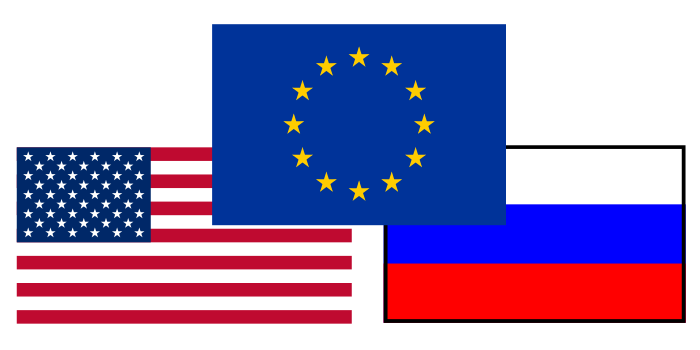 In this talk Gerry Sussman, professor of international politics and urban studies at Portland State University, will shed light on Western media reporting of Russia.

The 2014 uprising in Kiev which led to the overthrow of Viktor Yanukovych was part of more than a ten-year conflict that strated first during the “Orange Revolution” and culminated in the Maidan affair. Maidan, which Ukrainian dissidents, the Russian government, and many others often regard as a foreign-supported coup d’etat, is often seen in the West as a popular and legitimate revolution against a corrupt dictatorship. These events have to a certain extent been reported by the mainstream media in a highly charged and partisan manner, ignoring the complexity of the issue.

The problem is that biased and one-sided reporting can in general spark a revival of the Cold War, a new arms race, and a dangerous East-West mobilization and confrontation on Eastern European and Middle Eastern fronts. In this talk, Gerry Sussman will shed light on Western media reporting of Russia and will compare recent British and US mainstream and independent media reports of Russia.

Attendance of this WIAS event is free, but advance registration is required. Sign up to attend the event here.

The Westminster Institute for Advanced Studies is an academic space for independent critical thinking beyond borders. It is a cross-faculty institution based at the University of Westminster in London. The WIAS’ aim is to foster and disseminate advanced studies that generate insights into the complex realities and possibilities of the contemporary world.