Beyond the Groatian era: the quest for 'lawful seas'

For around three and a half centuries (from the early-17th to the mid-20th) the oceans of the world were dominated by the thinking of Mare Liberum, most closely associated with Hugo Grotius's 1609 publication of that name. The legal regulation of those oceans was based on the principle of the Freedom of the Seas, which was arguably 'operationalised' through three well known bodies of law: the Law of Sea Piracy; the Laws of War and Neutrality at Sea; and that relating to the notion of Exclusive Flag State Jurisdiction. 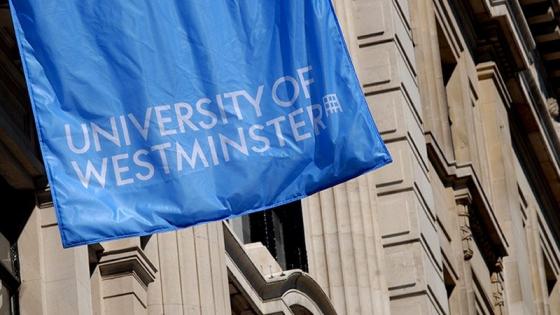 While these bodies of law may have served well until the middle of the 20th century, there have been profound changes in the ocean environment – across seven dimension: the political; economic; social; technological; physical; military; and normative – that may require us to adopt entirely new ways of thinking about peace, good order and security at sea. Perhaps we need to move to a new concept of Mare Legitimum – or 'lawful seas' – that may well cause us to reject entirely the idea that the seas should be 'free'. This talk discusses whether we are moving from Mare Liberum to Mare Legitimum and whether the 'Freedom of the Seas' should be confined to history.

About the guest speaker

Steven Haines is Professor of Public International Law in the University of Greenwich. His background includes over thirty years' service as a British naval officer, during which he operated on most of the world's oceans and spent over seven years conducting or directing maritime constabulary operations. He also served in the Ministry of Defence (Naval and Central Policy Staffs) for eight years, before transferring to the academic world to found and head the Politics and International Relations Department at Royal Holloway, University of London. Before moving to Greenwich in 2012, he worked for four years as an academic international lawyer in Geneva and served on the Management Board of the Geneva Centre for Security Policy. He is the author of several articles and book chapters on international humanitarian law and international law of the sea issues.

Attendance is free, but prior registration is required via Eventbrite.

Out of Time: The Queer Politics of Postcoloniality - Rahul Rao