Beyond multiculturalism: Islam in Europe and Euro-Islam 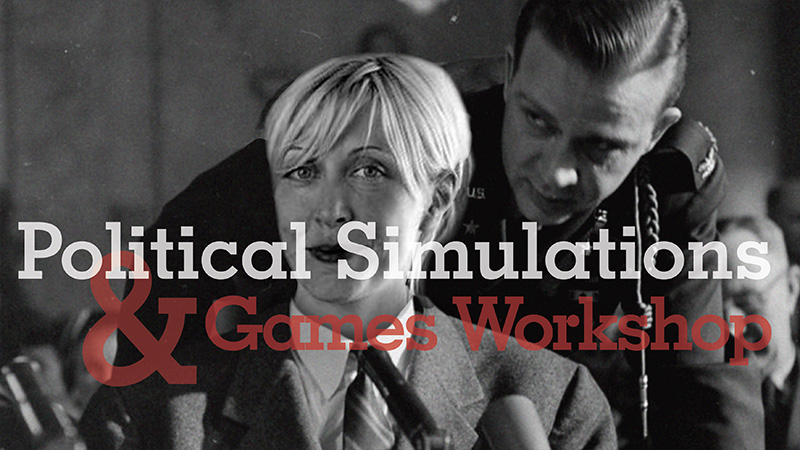 Arrival of participants and registration

Welcome Address by Dr Jeremy Colwill (Dean of the School of Social Sciences, Humanities and Languages, University of Westminster)

Welcome Address by Dr Abdelwahab El-Affendi (Coordinator of the Democracy and Islam Programme, University of Westminster)

The multiculturalist environment has come under attack in Europe. An increasing number of voices have called on Muslim communities to better integrate and engage.

The key questions to be addressed are: How much integration can be legitimately asked for, and where are the boundaries between integration and assimilation?

Speaker 2: Prof Tariq Modood (Director of the Research Centre for the Study of Ethnicity and Citizenship at the University of Bristol)

Speaker 3: Baroness Haleh Afshar (Member of the House of Lords, Professor in politics and women’s studies at the University of York)

Panel 2: The image of Islam and how to objectify it

The image of Islam has deteriorated since 9/11. Sometimes the understanding Europeans have about Islam is distorted or lacks adequate knowledge. In order to inject more objectivity into the debate, there has been, for example, a recent campaign promoting Islam as a faith which contributes positively to British society.

The key questions to be addressed are: How can biased perceptions about Islam be countered? How can the media and the general public in Europe acquire a more balanced and comprehensive knowledge about Islam and the Muslim world?

Panel 3: Aspects of radicalisation and how to counter it

Violent and terrorist incidents in Europe with Islamist background have – albeit isolated – not been rooted out altogether.

The key questions to be addressed are: Why do some apparently well-integrated European youth become attracted to extremist views? Why and when do some people cross from violent talk to violent action? How can European Muslims and non-Muslims as well as state and society cooperate in order to counter extremism?

‘Euro-Islam’ has become a buzzword to describe a new Islamic consciousness in Europe, which could both help Muslims preserve their identity and fully integrate into Europe. It is directed against both ‘ghettoisation’ and assimilation.

The key questions to be addressed are: Could ‘Euro-Islam’ be the way out of the stalemate between multiculturalism and assimilation? Could ‘Euro-Islam’ become an exportable commodity inspiring Muslims elsewhere to adapt and embrace democracy and pluralism in more viable and adaptable forms?

Chair: Kristiane Backer (Author of the book From MTV to Mecca - how Islam inspired my life)