Beyond Identities – Artists as Avatars of Narrative Force 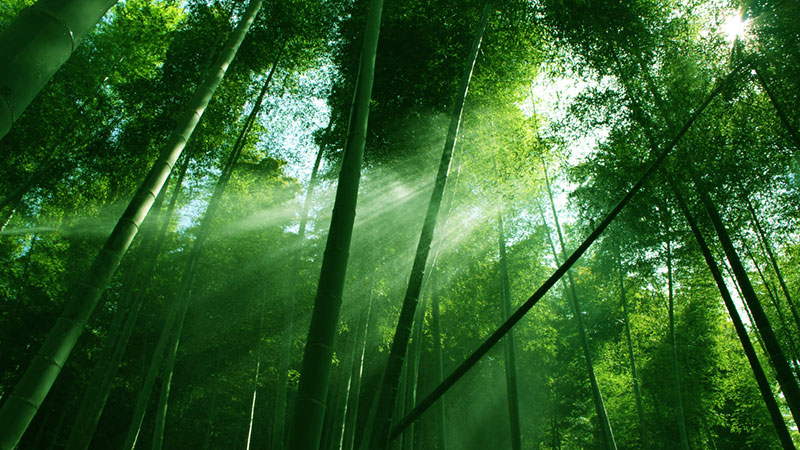 Xiaolu Guo is a British/Chinese novelist, essayist, filmmaker and poet. As one of Granta's Best of Young British Novelists, Xiaolu has published several novels and short story collections by Random House UK/USA. Her novel A Concise Chinese English Dictionary For Lovers was translated into 28 languages and was nominated for the Orange Prize for Fiction in 2007. UFO In Her Eyes, a study of totalitarianism in a semi-real Chinese village, has been translated into 8 languages and made into an award winning feature film. Village of Stone was a finalist for the Dublin Impact Literary Award and The Independent Foreign Prize. Her most recent novel I Am China, influenced by Calvino and Kundera's work, is a multi-layered exploration of the artist's role in a politicized world.

She has also directed a number of feature films and documentary essays. Her first feature, How Is Your Fish Today, a hybrid of documentary and fiction, was selected at the 2005 Sundance Film Festival and received Grand Jury Prize at the International Women's Film Festival in Pairs. Her second feature She, A Chinese, a homage to Godard's La Chinoise, received the Golden Leopard Award at Locarno Film Festival. Her documentary essay We Went to Wonderland was selected for ND / NF at the Museum of Modern Art in New York. Late At Night: Voices of Ordinary Madness is her most recent essay film, selected for the London Film Festival and the National Gallery of Art in Washington DC in 2014. She has travelled intensely around the world conducting master classes in film festivals and universities. She is currently an Honorary Associate Professor in Creative Writing at the University of Nottingham in the UK.

Chris Berry is Professor of Film Studies at King's College London. In the 1980s, he worked for China Film Import and Export Corporation in Beijing, and he first met Guo Xiaolu when she was a screenwriting student at the Beijing Film Academy. His publications include: (with Mary Farquhar) Cinema and the National: China on Screen (Columbia University Press and Hong Kong University Press, 2006); Postsocialist Cinema in Post-Mao China: the Cultural Revolution after the Cultural Revolution (New York: Routledge, 2004); and (edited with Lu Xinyu and Lisa Rofel), The New Chinese Documentary Film Movement: For the Public Record (Hong Kong: Hong Kong University Press, 2010).