Aswin Punathambekar [University of Michigan]: Raging Soundbytes: Listening for the Political in the Digital Age 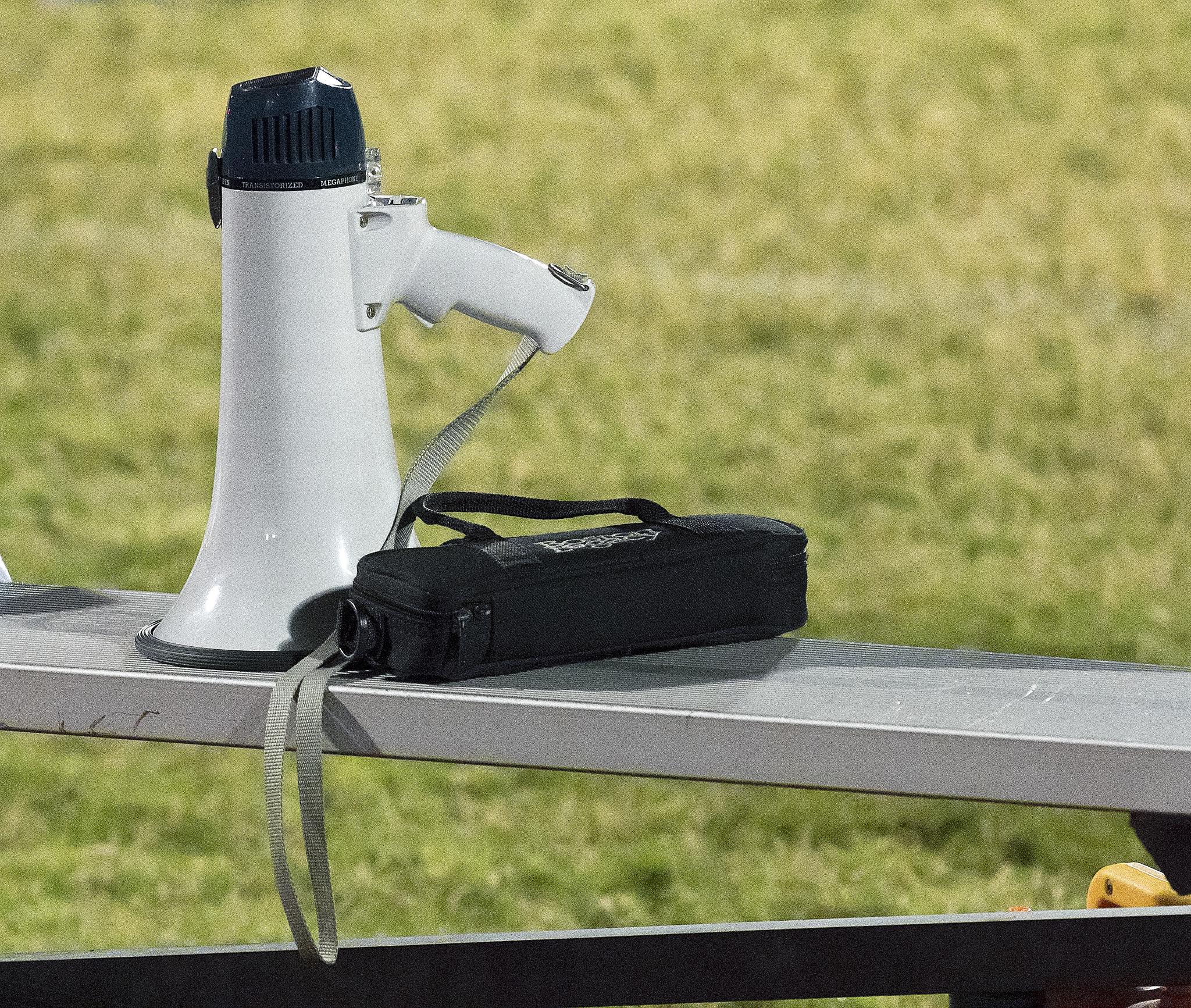 Aswin Punathambekar from the University of Michigan presents ‘Raging Soundbytes: Listening for the Political in the Digital Age’.

Shouting, chanting, murmuring, whispering, and choosing to remain silent are all ways of making oneself heard. However, voice, speech, and representation continue to be privileged over listening when it comes to understanding democratic participation. We are only now beginning to take into account a wider range of sounds, their circulation, and varied listening practices that are re-shaping political culture in different parts of the world.

To explore how emergent media practices involving a contagious sound can make a particular issue or topic salient and even eventful in a contentious and deeply hierarchical public sphere, this presentation focuses on the circulation of a catchy tune, a sound-byte from a popular Tamil film song, Why This Kolaveri Di (Why This Murderous Rage, 2011).

Paying close attention to the many sonic dimensions at play, I argue that #Kolaveri functioned as a potent sound-bridge that allowed for connections, encounters between journalists, politicians, and citizens, and interfered with the maintenance of long-standing socio-cultural and political divisions. Far from being a “viral” or “contagious” expression of a senseless, irrational, and fleeting anti-political rage by angry citizens, sound-bridges such as #Kolaveri can be understood as mobile communicative structures that enable ongoing expressions - in this case, a deeply felt sentiment of outrage - in the face of technological, political-economic, and socio-cultural constraints. In making room for and gathering all manner of sentiments, expressions, aspirations, and identities #Kolaveri disclosed to us new ways and locales in which we might listen for the political in a digital era.

All seminars are free. Please register to attend on Eventbrite.

Aswin Punathambekar is Associate Professor in the Department of Communication Studies and Director of the Global Media Studies Initiative at the University of Michigan-Ann Arbor. He is the author of From Bombay to Bollywood: The Making of a Global Media Industry (NYU Press, 2013), and co-editor of Global Bollywood (2008), Television at Large in South Asia (2013), and the forthcoming anthology Digital South Asia (University of Michigan Press).

He currently co-edits the Critical Cultural Communication book series for NYU Press, and along with Dr. Anastasia Kavada (Univ. of Westminster), he serves as an Associate Editor of Media, Culture and Society.