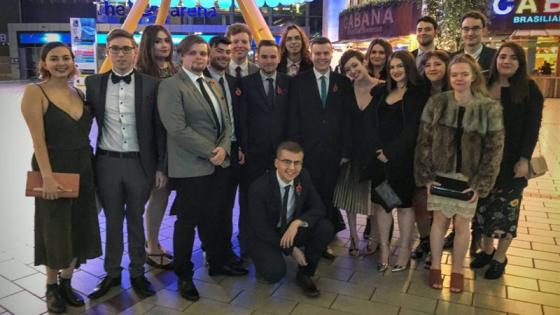 The student-run radio was an official media partner of the National Student Pride and ran an outside broadcast from Marylebone Campus to provide coverage of the event for the weekend. This included students from Smoke Radio interviewing guest speakers and attendees while presenters were reporting directly from the event for those who could not attend.

Previously led by Emma Halligan, the Station is now run by Station Manager Callum Denning.  Speaking of the recent success, he said: "It is great to see that our partnership with National Student Pride, as well as the hard work put in by all of the Smoke Radio team, has been recognised on a national level by the Student Radio Association and radio industry professionals. I look forward to developing our relationship with NSP and working on more great events in the future!"

Dr Matthew Linfoot, Course Leader for the Radio and Digital Production BA Honours course and one of the founders of the Station, said: “I am delighted with this award as it cements our partnership with National Student Pride and demonstrates how beneficial it is for Smoke Radio to work with events like this.”

Listen to and read the coverage of the National Student Pride by Smoke Radio. 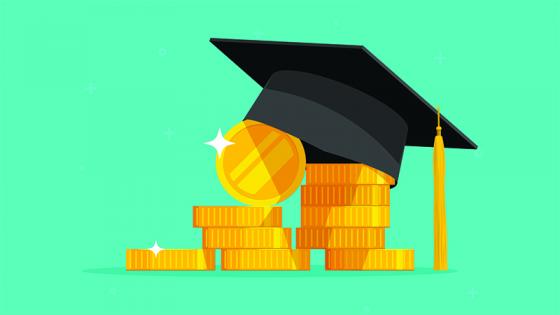 Have your say on what makes an effective timetable