The University of Westminster Legal Advice Clinic has brought together university law clinics, Law Centres, community groups and members of the community to join forces and launch The Windrush Justice Clinic, offering independent free legal advice and assistance to victims of the Windrush scandal in making claims under the Windrush Compensation Scheme. 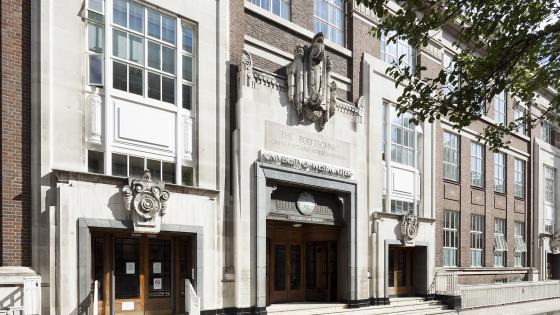 The new Windrush Justice Clinic, which is already taking enquiries and will see clients from 2 November 2020, takes a specialist approach that seeks to recompense applicants justly, offering advice, assistance, casework and representation as appropriate. Where specialist immigration advice or legal representation is needed, the Clinic can refer clients to a specialist within their network.

Established in April 2019, The Windrush Compensation Scheme was set up by the UK Government to provide victims of the Windrush scandal with compensation for their suffering. Since the Government first apologised two years ago for the treatment that people were subjected to, more than 12,000 people have received documentation from the Home Office confirming they are living in the UK legally. This offers an indication of the number of people who should be able to claim compensation before the scheme ends in April 2023.

By the end of September 2020, 1,531 people applied under the scheme, but only 168 people (11% of those who had lodged claims) have received Windrush compensation payments during the first 18 months of the scheme’s operation. Only £1.3m had been distributed from a fund that the Government expected might be required to pay out between £200-500m.
Applicants must provide extensive and complex documentary evidence, often going back decades, providing proof ‘beyond reasonable doubt’ for their losses. The application runs 18 pages long, requires detailed calculations, supporting evidence and information about the non-financial impact of the hostile environment policy on them, their family and friends.

The university law clinics are on the frontline of The Windrush Justice Clinic to offer initial assistance and all clients will be assessed to decide what level of help they need. The clinics are run by law students, solicitors, barristers and accredited caseworkers.

The Windrush Justice Clinic’s launch event will be held on the 20 October and the service will officially run from 2 November. The service will initially be based in London and will be provided through each individual university law clinic’s website and phonelines.

Anna Steiner, Senior Lecturer at the University of Westminster and Windrush Project Leader, said: “The Windrush Justice Clinic has been set up by a group of lawyers, community workers and university lecturers who feel very strongly about the injustices suffered by victims of the Windrush scandal. The model is innovative and collaborative with student law clinics playing an important role in providing free and independent access to justice in partnership with Law Centres and community groups.

“We believe that by working in this way we will be able to assist a large number of the Windrush generation and their families who have been affected by this scandal. Whilst we recognise that money cannot make up for the appalling way in which people have been treated, we are committed to assisting those affected to get the compensation they deserve.”

Book your place at the WJC launch event, which will take place from 6-7pm on 20 October. 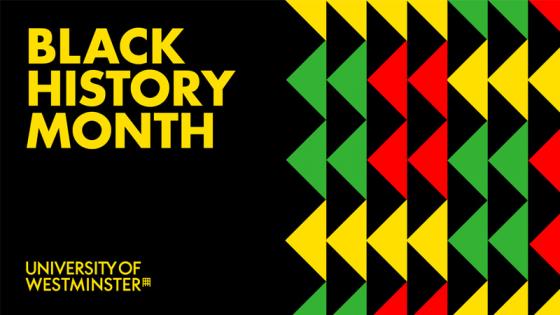 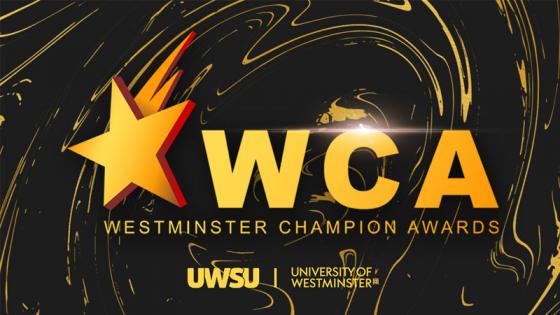 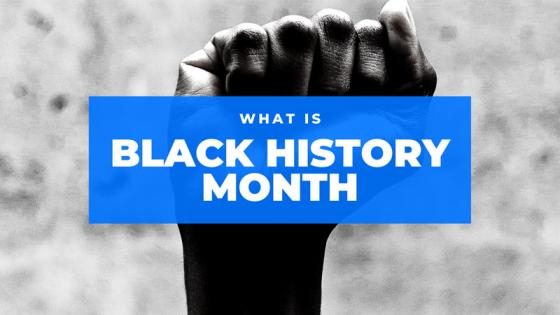