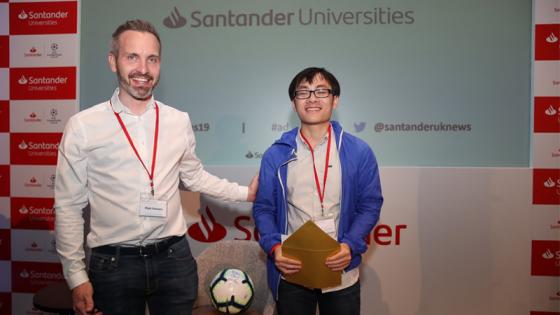 Two University of Westminster students were selected for an exclusive leadership training event on 1 June and enjoyed the screening of the Champions League final game as part of our partnership with Santander Universities.

After the Leadership Masterclass, the students had the opportunity to go on a stadium tour, followed by watching a live transmission of the biggest game of the season.

Jeremy Snape MSc is an ex-England and county cricketer who has combined his playing experience with a Master's Degree in Sport Psychology to help both sporting and non-sporting organisations improve leadership and management performance.

Matt Hutnell, Director of Santander Universities UK, said: “We’re thrilled to have offered students from all our partner universities this fantastic opportunity to attend a series of leadership activities whilst highlighting the positive and lasting impact that sports such as football have on people and communities around the world. We are committed to supporting higher education and hope the sessions provided an invaluable insight and the skills needed for students to build upon as they develop their careers.”

Santander, through its Santander Universities division, maintains partnerships with close to 1,200 academic institutions in 20 countries. Santander Universities was introduced in the UK in 2007 and the bank now has partnerships with over 80 universities, providing over £10m of funding in 2018 to support university staff and students. In 2015, Santander topped the Global list of Fortune 500 in investment in education (Source: Varkey Report/UNESCO). 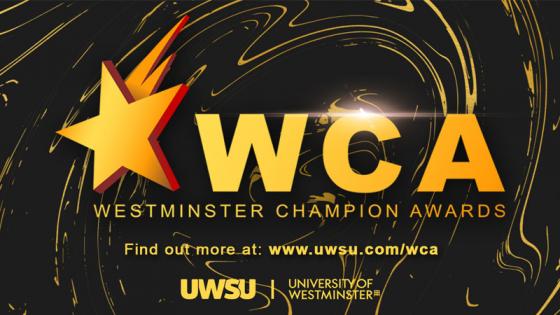 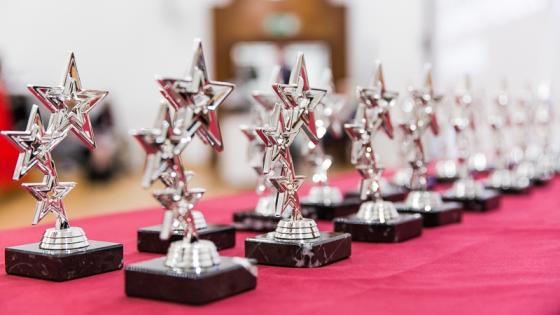 University of Westminster Learning and Teaching Awards for Students 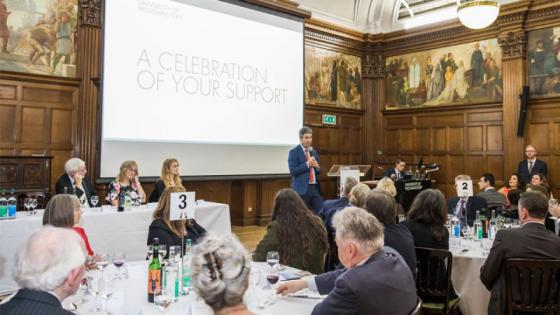