Baroness Lawrence discusses the importance of education, the impact of Brexit and prevailing institutional racism 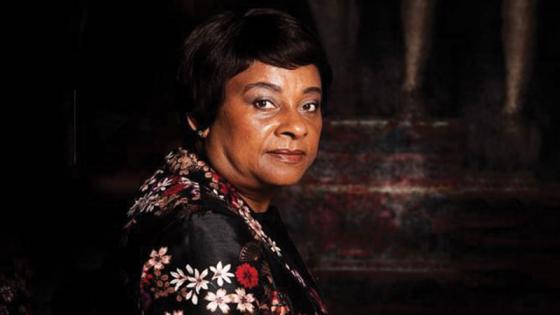 Acting Vice-Chancellor Professor Graham Megson opened the event and Professor of Communications, Stephen Barnett led a conversation with Baroness Lawrence about her continued work to promote education, her views on the role of universities to support social mobility and the current state of UK policing before taking questions from the audience.

Speaking about supporting BME students Baroness Lawrence emphasized the importance of pastoral support and encouragement, particularly those who are the first in their family to attend university, as crucial to develop self-confidence and self-belief in their academic abilities.

The conversation touched on police reform which, although it has come a long way, still has problems of institutional racism and Brexit which Baroness Lawrence described as having “given people permission to be racist against people of colour or from different countries”, saying, “the referendum has caused so much damage and the Government is not dealing with it in the right way”.

The Baroness has had a huge amount of involvement with the Government, especially over the course of the public enquiry into the mishandling of Stephen’s murder. Following the conclusion of the Macpherson Report the Double Jeopardy law was abolished in 2005.  In 2013 Doreen Lawrence received a Life Peerage and took office at the House of Lords as a Labour Peer.

Baroness Lawrence took questions from the audience on education, politics, police failings and her future goals where she spoke about the Research Centre she is establishing at De Montfort University, of which she is Chancellor, and her aspiration to have an annual day of reflection to honour Stephen’s memory.

Baroness Lawrence was welcomed into the Westminster community last year when she was awarded an Honorary Doctor of Letters. Her inaugural talk was inspirational and insightful. 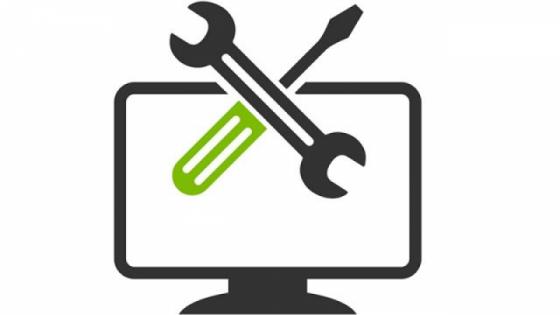 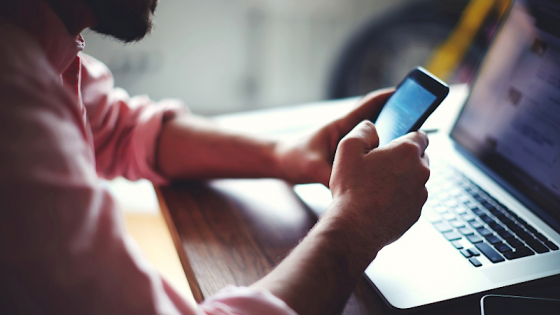 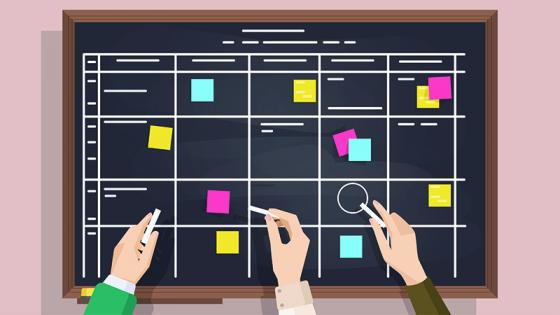