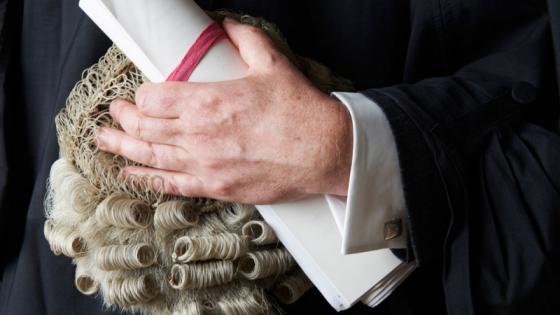 The Hon. Mr Justice Choudhury will come and speak on how diversity is impacting the legal profession and what this means for students breaking into a law career.

This talk will relate on his own experiences at University and entering the bar and how legal professionals from different backgrounds are shaping the industry. 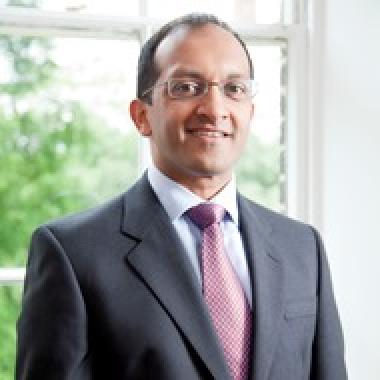