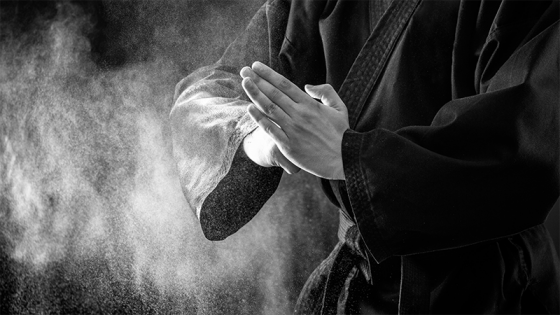 Sensei Chris Mansfield who is an eminent Budoka (Martial Artist) will be giving an exciting workshop in Jodo on Wednesday afternoon. Jodo is both a physical and intellectually demanding art that enhances mind, body and spirit qualities in individuals.

Striving to seek unity of mind and body through martial arts, this is an exciting opportunity for you to learn from one of the most senior and respected Martial Artists in the British Kendo Association.

To book your place or find out more information contact: [email protected]. 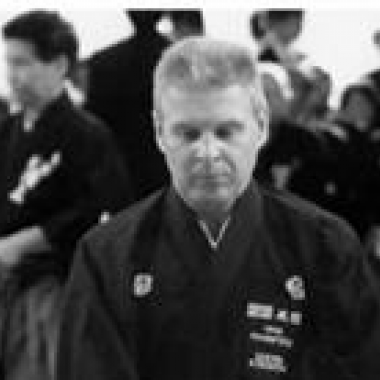 Mr Chris Mansfield began training in Iaido in September 1978 at the London Nautical School of Science, Waterloo, London under Len Bean Sensei (2nd Dan) who at that time was the most senior graded person practising in the UK.

In April 1980 he went to Japan for a short holiday and trained at dojo in Kawasaki near Tokyo. This was his first real introduction to Japanese martial arts.

In September 1995 he decided to consolidate his experience, practice and knowledge of both Iaido and Jodo and determined to learn as much as he could, so went to Japan and lived and studied there for 11 years.

Mr Chris Mansfield participated in numerous competitions throughout Japan and countless seminars and has the distinction of being the only foreigner to have won the All Japan Kendo Federation Jodo Taikai at 6th Dan level and been runner up in the 7th Dan category.

He has represented the United Kingdom both Nationally and Internationally in both Iaido and Jodo and continues to teach at seminars within the UK and across Europe in various countries.

Mr Chris Mansfield is a recognized referee both at home and abroad and is called upon to sit on grading panels from 1st - 7th Dan each year at European level. He also holds a National level Coach award.

He has been the leader and head teacher of Seishinkan Dojo (Iaido & Jodo) in Ealing, London since it was established in April 1981.

During his stay in Japan he was instrumental in compiling the first English version of the All Japan Kendo Federation's book of standardized Iaido and Jodo. These books continue to be published and updated for the benefit of the international martial arts community around the world.

He is currently challenging the 8th Dan level in both Iaido & Jodo on annual visits to Japan.