Bass Culture 70/50 is a four-week exhibition exploring the impact of Jamaican and Jamaican-influenced music on British culture.

Bass Culture 70/50 is a four-week exhibition exploring the impact of Jamaican and Jamaican-influenced music on British culture.

There will also be an opportunity to witness two exhibition exclusives. The first, a ‘Rude Boy Catwalk’, invites attendees to come dressed as they were when they first experienced a gig influenced by Jamaican music, be it ska or reggae, jungle or grime. Taking place on 9 November, the collaborative catwalk will be the first of its kind to reflect on five decades of fashion inspired by these genres. The second will be a mini film festival that will premiere ‘Bass Culture’, a 60-minute documentary mapping the impact of Jamaican music from a youth perspective.

The exhibition is staged by Bass Culture Research, a three-year Arts and Humanities Research Council funded project set up to explore the impact of Jamaican music in the UK. The project made headlines last year after issuing The Grime Report, which led to the withdrawal of Form 696, a controversial risk assessment form criticised for being discriminatory and targeting genres such as grime.

While Jamaican music has been fundamental to the development of multicultural Britain, its influence has arguably never been recognised. Following recent moves to ramp up police stop and search powers, together with claims that Jamaican-influenced genres such as drill are fuelling gang wars, marginalisation and discrimination risks being on the rise again. Bass Culture 70/50 seeks to challenge these negative interpretations and rather recognise the impact of Jamaican culture on not only the musical canon but on British culture and identity itself.

“This is the story of the soundtrack to multiculturalism, a hidden history that is still impacting on new music.”

- Mykaell Riley, Principal Investigator and Director of the Bass Culture Music Unit at the University of Westminster 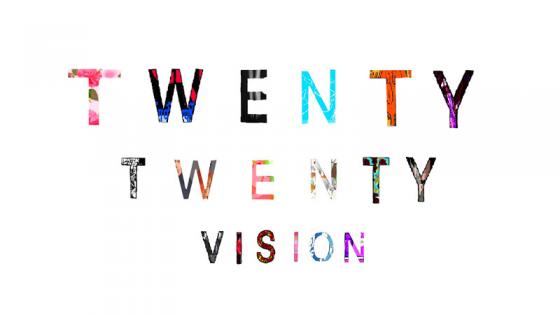 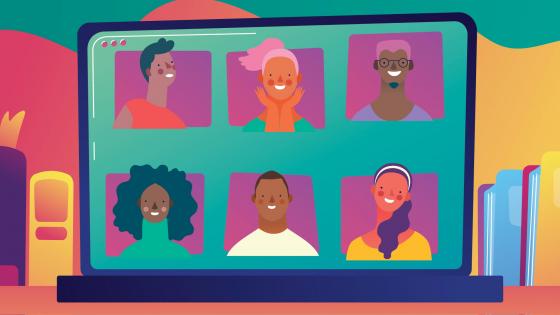 Look After Your Mate Training 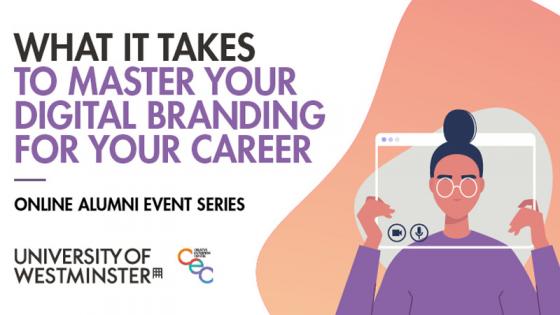 What it Takes to Master your Digital Branding for your Career