The winners of the Westminster Alumni Awards 2018 have just been announced for the five categories that aim to recognise and celebrate the achievement and talents of the University of Westminster’s international alumni community. 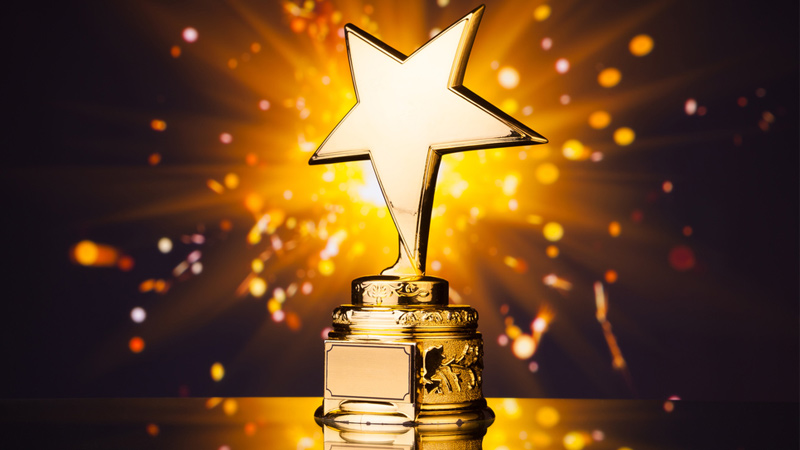 They were publicly voted from a group of 15 nominees that were shortlisted from approximately 200 nominations received. The awards intend to acknowledge the different ways graduates from the University of Westminster and its predecessor institutions, the Polytechnic of Central London and the Regent Street Polytechnic, are making a difference and having a social impact.

The winners will be invited to a celebratory dinner, taking place in September and hosted by the University’s Vice-Chancellor Dr Peter Bonfield, where they will be presented with their certificates.

Puja Changoiwala, alumna from the Journalism (International) – Broadcast MA course and winner of the Outstanding Achievement Award, was recognised for her personal and professional achievement. Author of the widely-acclaimed true crime book ‘The Front Page Murders: Inside the Serial Killings that Shocked India’, she is a freelance journalist for news publications in India, Europe, China, and North America. Puja covers gender intersection, crime, human rights, development and social justice in India.

Jo Ho, who won the Contribution to the Creative Industries Award, was recognised for her achievements, diversity, innovations, and inclusion in the creative industries. She is a graduate from the Mixed Media Arts BA course and is now working as a freelance screenwriter. She created the industry-changing fantasy TV show Spirit Warriors for BBC and has since created films and TV series for other major producers. Jo has also won the Women in Film & Television’s New Talent award and has been named one of the outstanding young Chinese people in the UK.

Lucy Bella Earl was the winner of the Entrepreneurial Award, recognising her innovative and growing enterprising business project. She is a graduate from the Marketing Communications BA course and spent her placement year teaching English, after which she saw a gap in the market for free online English classes and decided to create her ‘English with Lucy’ YouTube channel. She gained 40 million views and more than one million students subscribers in just over two years.

Julian Page received the Social Impact Award for his positive contributions to the community of Babati, in Northern Tanzania, through charitable activities. He founded the Livingstone Tanzania Trust, which he is now directing, shortly after graduating from the International Business and Development MA course.

Angela Brady, final winner of the competition, was awarded the Lifetime Achievement Award, recognising her contributions and achievements for a number of years. She is an alumna from the Postgraduate Diploma Architecture Professional Practice (RIBA Part III) course and is now Architect Director of Brady Mallalieu Architects Ltd, London. Angela received an OBE for services to architecture and education in 2015 and has won multiple awards for her work as an active architect, design champion and TV broadcaster.