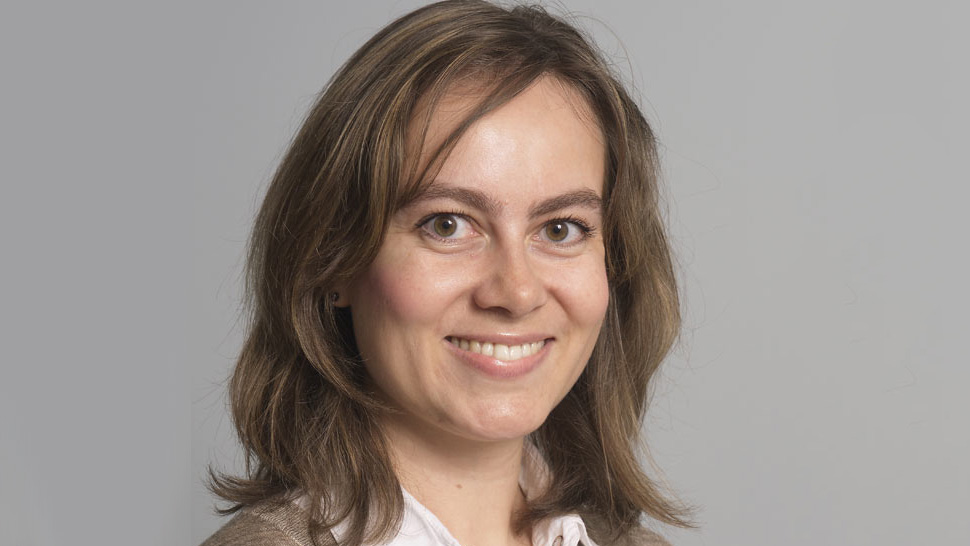 In the talk, Magdalena argued for the importance of further research on voluntary online disconnection and suggested a typology of different forms of voluntary disconnection, ranging from individual and non-political acts of refusal, such as limiting use or deleting a social media account, through more collective actions, such as attending a digital detox camps to more politically-oriented individual and collective acts aiming to challenge the existing power asymmetries and structures.

While interviewing older people who are either seldom or non-users of the Internet and other digital technologies, Magdalena became more interested in the general questions surrounding technology non-use, also known as media refusal and (in)voluntary online disconnection.

In the talk, she presented the latest rapidly growing body of research on the topic. In the digital age, being connected to the web has become a norm, a default condition for most people globally. In the context where we can connect with each other more easily than before new questions arise. For instance, when, how and when people disconnect from Internet and online media? And more importantly – why they do it! Some argue that this is the only way to get by through everyday life, while others suggest it can be a way of making a political statement and providing alternatives to the corporate-owned and highly concentrated Internet.

Prof Christian Fuchs, Director of WIAS and CAMRI, commented: “Magdalena’s research about Internet non-use is of particular relevance today: More and more people feel overburdened by being constantly online. At the same time, the privacy violating-practices of Facebook brought to light by the Cambridge Analytica scandal have resulted in more and more users stopping to use platforms run by the big corporate giants”.

Magdalena Kania-Lundholm commented: “We need more research on online disconnection that critically illuminates questions of power and democracy. I truly enjoyed my stay at the University of Westminster and WIAS that offer an excellent, inspiring and intellectually stimulating space for independent and critical research that reaches a wider audience beyond academic scholarship”.

Magdalena Kania-Lundholm is a sociologist working at the Uppsala University in Sweden. Her research focuses mainly on the intersections between culture, power and technology. She is currently working on a project entitled “Into the Digital Age: older non-users’ understandings and experiences of digital technologies and how they relate to understandings of aging and old age”. The project, founded by the Swedish Research Council, empirically explores older adults’ (65+) (dis)engagement with and understandings of digital technologies.