A group of Westminster Law students were taken on a trip to the Pink Floyd exhibition at the Victoria and Albert Museum, London on 24 May, organised by the University’s Faculty of Social Sciences and Humanities. 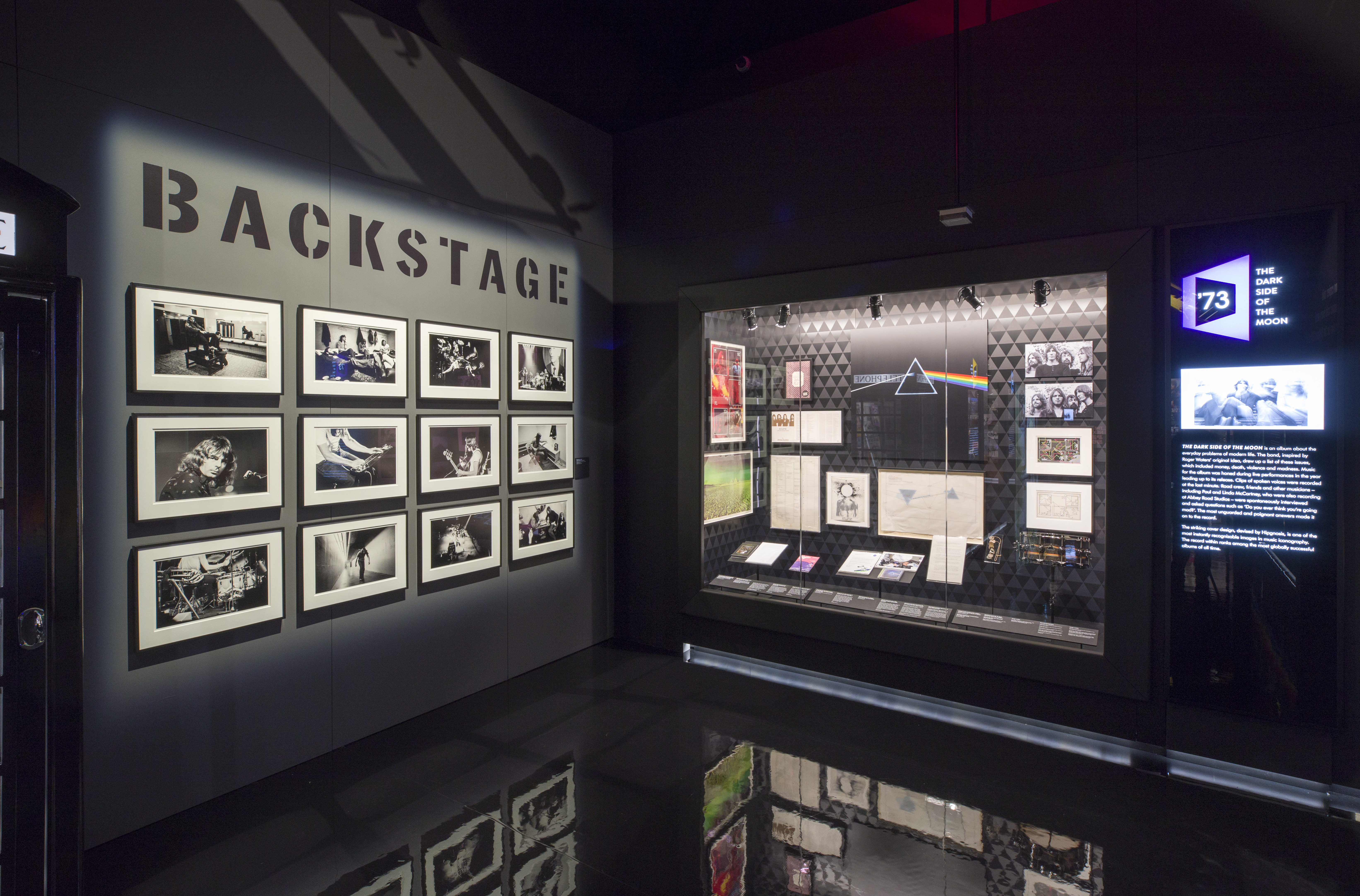 Westminster Law lecturers organised the student trip to the exhibition entitled ‘Pink Floyd: Their Mortal Remains’, where designs from alumni Roger Waters and Nick Mason are currently on display.

Roger Waters, Nick Mason and Richard Wright studied Architecture between 1962 and 1965 at the Regent Street Polytechnic, former name of the University of Westminster, where they met and decided to form the band.

One of the students, who took part in the trip, said about the exhibition: “Very enjoyable exhibition on a fantastic band. A great sound experience combined with unique memorabilia from the band’s career made it particularly impressive. Thank you to the Law School for arranging the free tickets for students, I was glad I managed to snap one up.”

The Pink Floyd exhibition has already proved an immediate success among fans, as tickets were sold out for the first three days. The Westminster band’s exhibition has been said to set the rival popularity of successful David Bowie show, which drew more than 300,000 visitors.

‘Pink Floyd: Their Mortal Remains’ V&A exhibition was launched on 13 May and will be on for 20 weeks.