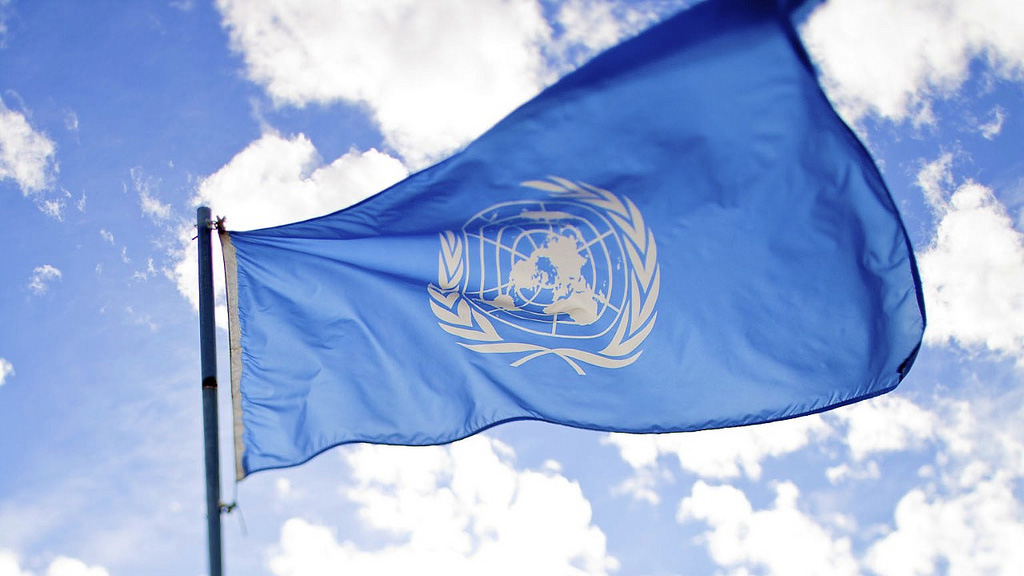 The Symposium, organised jointly by UN Women and the United States Institute for Peace, was the culmination of a research project carried out by a larger team of students in the Law School, overseen by Professor Lisa Webley and Senior Lecturer Lucy Floyd.

The research examined different aspects of reproductive rights and bodily integrity in different constitutions including the UK, Brazil, Burkina Faso, Iran and Indonesia. The researchers explored the issues which arose in the context of gender equality, given that reproductive rights and some forms of bodily integrity provisions are necessarily gender differentiated, and found that a lack of adequate constitutional protection for reproductive autonomy creates a gender disparity within a country.

Focus was not on equal treatment by the substantive law but rather whether the law allows for equal outcomes through protection of rights which, if not protected for women, may otherwise lead to increased inequality between men and women. It made use of the UN Women constitutional database, drawing upon the Convention on the Elimination of all Forms of Discrimination’s (CEDAW) affirmation of the health and reproductive rights of women and its acknowledgement that culture and tradition are mediators of women’s equality in many contexts.

Participants at the Symposium had the opportunity to hear distinguished speakers both from UN Women and the United States Institute for Peace, including UN Women Executive Director Phumzile Mlambo-Ngcuka, former Deputy President of South Africa.

The University of Westminster was invited to take part in the Symposium by one of its alumni who now works at UN Women, presenting a valuable opportunity for participating students to connect with peers from universities worldwide. It is anticipated that these connections will be consolidated by the establishment of an online network. A formal report of the research project carried out by Livia, Manvir and their teams will also be published on the UN Women website later this year.