Westminster students trained by the University of Westminster’s IT Training Specialist team excelled in the national Adobe and Microsoft competitions by scooping the top two places. Winner Will Clarke, who is currently studying Illustration and Visual Communications BA Honours, also secured a place in the Adobe Certified Associate (ACA) World Championship in Texas, representing the UK. 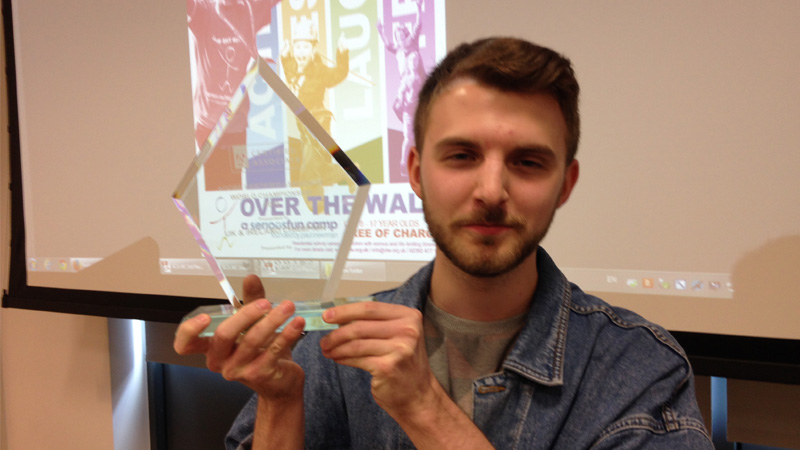 Four Westminster students were among the top 20 high scoring students in the UK for the ACA examinations in Photoshop, InDesign and Illustrator held at the University. This qualified them to participate in the ACA UK Championships taking place at the Adobe headquarters in Maidenhead in June. The event saw finalists compete in a real-world design challenge where they were given instructions, project requirements, and assets to complete a poster using Adobe Creative Cloud software on Microsoft Surface devices.

Having produced the winning poster in the design challenge for children's charity Over the Wall, Will Clarke won an all-expenses-paid trip to Dallas to compete in the final round of the ACA World Championships. The challenge will take place in Dallas from 9–12 August 2015 with finalists competing from 62 countries. 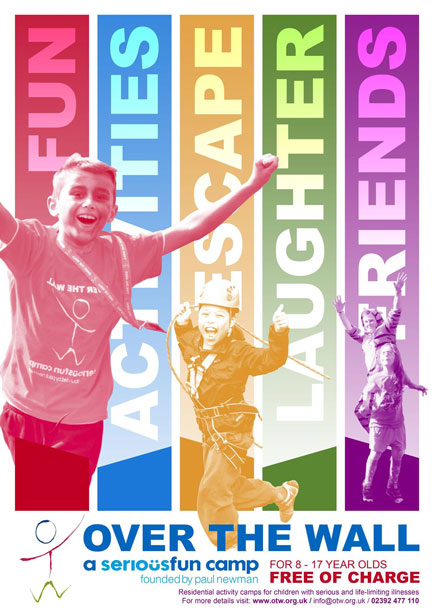 Winning poster designed by Will Clarke

Paul Housego, Photography and Digital Imaging Technologies BSc Honours student, won second place, winning a Microsoft Surface Pro 3 and allowing the University to dominate the UK championship. Marzena Tokarz from the same course and Zarrin Rahman from the Multimedia Computing with Foundation BSc Honours course also represented the University and achieved a place in the UK top 20 for the ACA examinations. 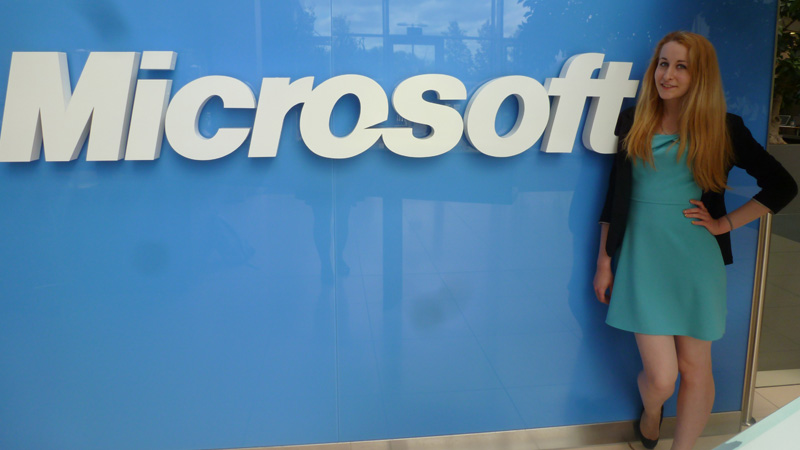 Jemma Perrin, IT Training Specialist in the University’s Student Affairs team, said: “The IT Training team are very proud of all five of our students that got through to the ACA and MOS UK finals. For them to be in the top 20 in the country for their individual certifications is a massive achievement. We are thrilled that Will’s design and illustration skills, along with his technical expertise in Adobe software, led him to be chosen to represent the UK at the ACA World Championships in Dallas. We wish him all the best at the competition.”

For more information on the IT Training team visit www.westminster.ac.uk/trainingteam or follow them on Twitter at @itrainingteam.