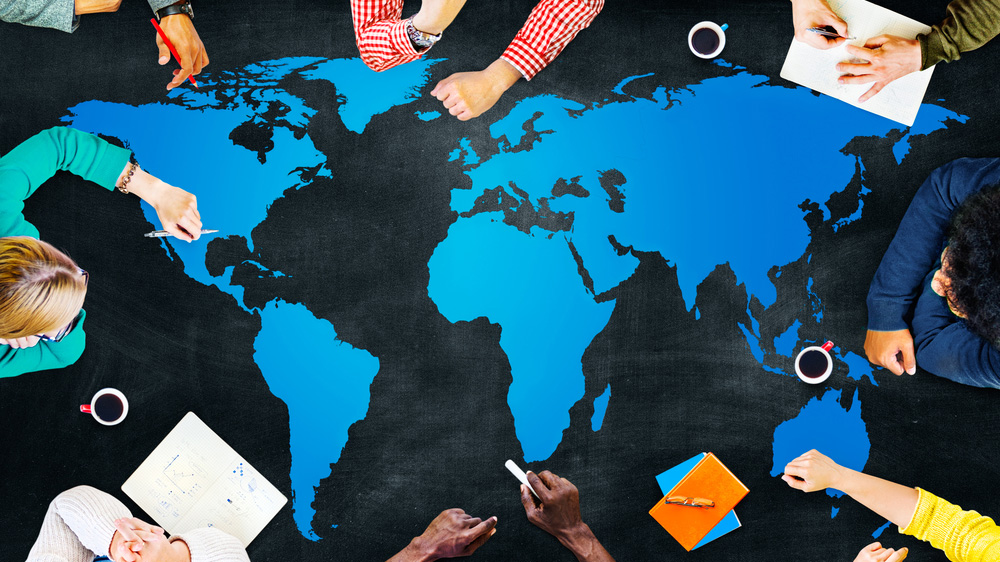 The University of Westminster has been ranked in the top 200 in the Times Higher Education’s Young University Rankings 2017 and at 29 in the world for international outlook, placing us fourth within the UK.

With a student body of almost 20,000 students from 165 countries, the University of Westminster embraces global engagement in its many forms. We have University-wide and faculty-specific links with hundreds of universities and other institutions in over 20 countries worldwide.

Westminster is proud to be part of the global higher education community and is committed to supporting diversity and equal opportunities, and to creating a stimulating and supportive learning and working environment based on mutual respect and trust.

The Times Higher Education’s Young University Rankings lists the world’s best universities aged under 50. The University of Westminster has a long and rich history having been in existence since its first incarnation as The Polytechnic Institution in 1838. Since then the University has been host to the opening of the first public photographic portrait studio in Europe in 1841, screening the UK's first public moving picture show in 1896, and organising the first marathon race over the now traditional distance of 26 miles, 385 yards in 1908.

In 1992 The Polytechnic of Central London gained university status and The University of Westminster was established.