On 17 November, the Queer London Research Forum, based at the University of Westminster, hosted a successful ‘Coming Out In/To Poetry’ event including a talk from renowned Professor Stephen Guy-Bray. 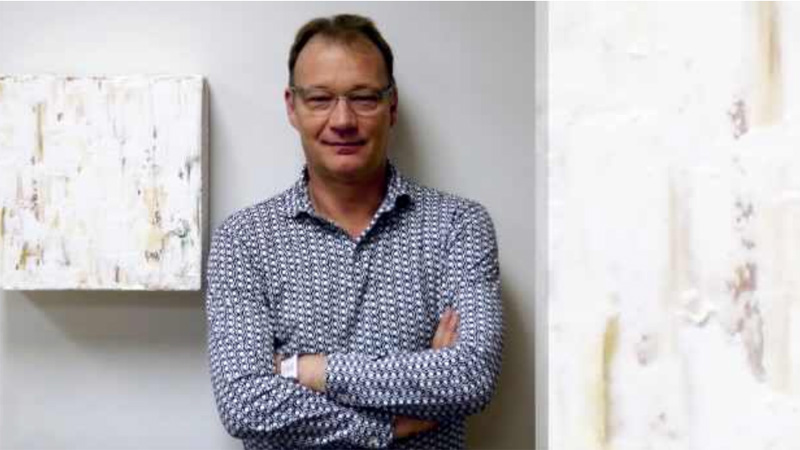 By bringing together academics, practitioners, students and those with an interest in queer issues more generally, the Forum seeks to encourage dialogue and debate about the range of London’s queer lives and experiences.

Coming out stories, often seen as personal and individual, can also be considered as part of a vast communal project, and for poets, as a specifically literary project. Professor Guy-Bray’s talk attempted to explore how some poets have considered coming out simultaneously personal and public.

Dr Kate M. Graham, Co-director of the Queer London Research Forum, said about the event: “Stephen's talk brought together a broad range of poets - including Luis Cernuda, Adrienne Rich and Ocean Vuong - and energetically put them into dialogue with each other.

“In doing so, he offered an insightful reading of the relationship between textuality and the individual - but also deeply political - process of coming out. Stephen's talk was a lovely combination of the rigorous and the accessible, which meant everybody present, from our undergraduates to the professors, was really engaged.”

Find out more about the Queer London Research Forum based at the University of Westminster.