You don’t have to flaunt your body to be successful: that’s the message 21-year-old singer-songwriter and Public Relations and Advertising BA Honours student Cilla Raie is sending to her fans as she prepares to conquer the music industry in her own way. 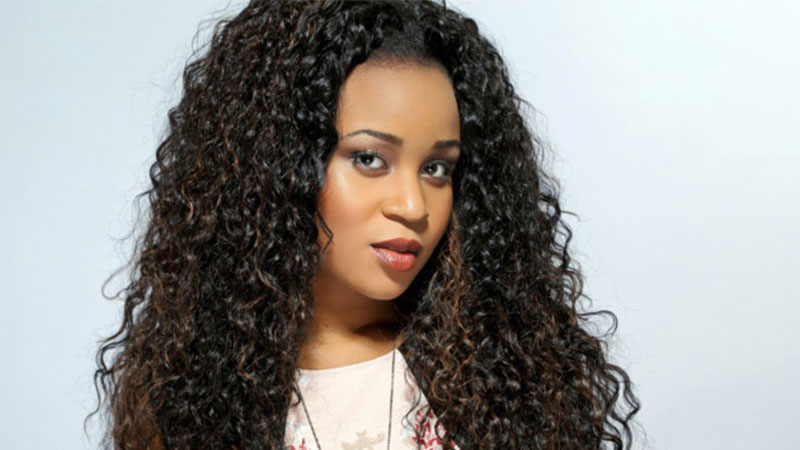 Cilla Raie, who recently released her self-titled debut EP, was influenced by “old-school” R&B acts such as Beyoncé, Aaliyah and Brandy. She argues that sexualised music videos by the likes of Rihanna will eventually “die out” in the face of possible age restrictions, forcing pop artists to be more innovative.

She said: “At some point people will get bored of this sexualised culture, and it will no longer be the selling point for music videos.”

Cilla has found her foray into the music industry “far more complicated than anticipated” but says the effort is worth it and she enjoys writing and producing tracks in the studio, curating her new EP on iTunes and perfecting her live performance.

Cilla’s message for aspiring singers and performers is to “focus on your craft and talent and let that take you further; it’s a new day and age and you need to focus on being a better artist in order to have longevity.”