The Associated Press (AP), one of the largest news agencies in the world which operates in over 280 locations worldwide, has named Westminster alumnus and Pulitzer Prize finalist Lefteris Pitarakis as Chief Photographer for Turkey. 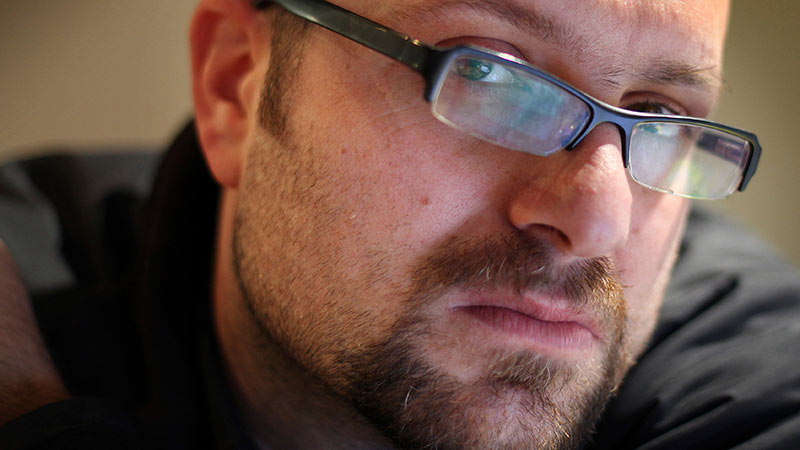 Lefteris, who will be based in Istanbul upon taking up the new role, graduated from the University of Westminster’s Photojournalism MA course in 2006.

The Documentary Photography and Photojournalism MA course in the University of Westminster’s Faculty of Media, Arts and Design provides a unique combination of professional practice and critical understanding for documentary photographers and photojournalists working in the field of editorial and contemporary media practice. The course builds on the international stature of the photographic and journalism departments of the University.

The London-based photographer joined AP in 1998 as a freelancer covering the Balkan region as well as Cyprus. Lefteris later covered the Palestinian uprising against Israel in the Middle East and became Deputy Photo Editor for Israel and the Palestinian territories. He also reported on the aftermath of the wars in Afghanistan and Iraq, three wars in the Gaza Strip and the fighting between Islamic State militants and Kurdish fighters for the Syrian city of Kobani.

His work from the 2006 war between Israel and Hezbollah fighters in Lebanon was included in a team entry that became a finalist for the Pulitzer Prize.

While being a distinguished photographer, Lefteris also shoots videos for AP and trains AP photographers on shooting video. He is lecturing frequently about ethics in photojournalism.

Tony Hicks, AP’s Regional Photo Editor for Europe and Africa, said: “Turkey is a country with a dynamic breaking news agenda, top level sports and rich historical traditions. In Lefteris Pitarakis, AP has an experienced, creative and hard-working photographer with all the attributes needed to make his assignment there a massive success."