Westminster Law School was very pleased to host a Law Commission symposium as part of the review of Firearms Law. 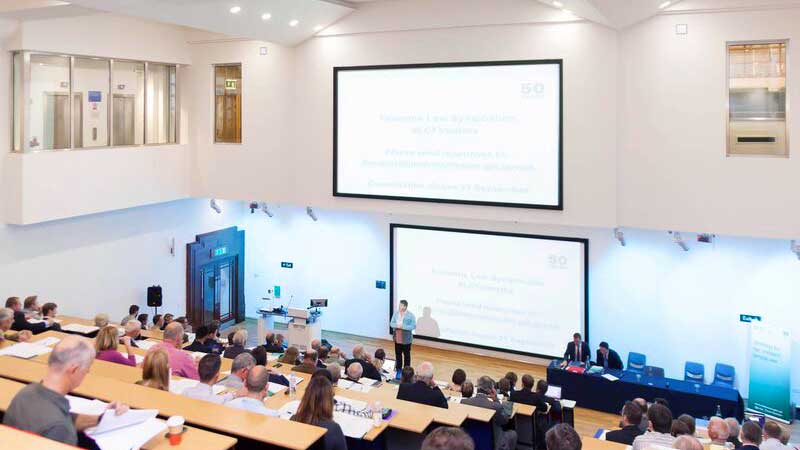 The Law Commission published a scoping consultation paper on Firearms Law on 21 July 2015 and the symposium was organised to give stakeholders the opportunity to discuss the issues examined in the paper.

The delegates included representatives from the Home Office, Bonhams Auction House, the judiciary, the legal profession, the National Small Bore Rifle Association, forensic services, and the Association of Art and Antiques Dealers. The symposium covered all sides of the debate in what all agreed was a very successful event. The Law Commission were very impressed with the facilities of Westminster Law School. 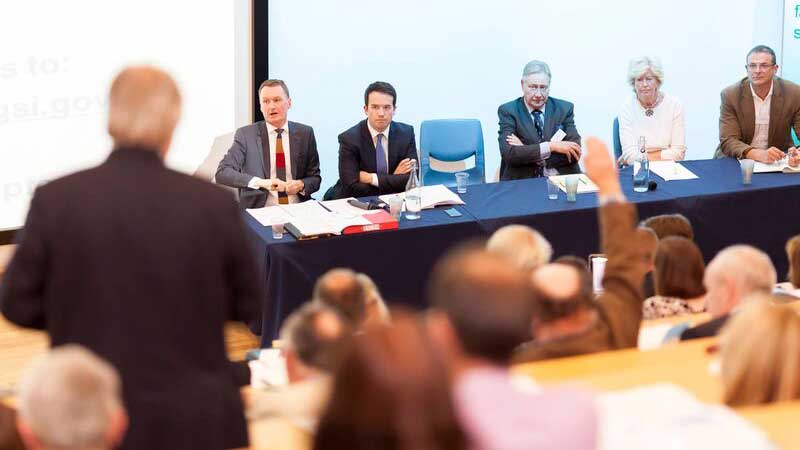