Kait Borsay, a Multimedia Journalism (Broadcast) MA student from the Westminster School of Media, Arts and Design, has been nominated for the Student Journalist of the Year Award by IRN News Awards supported by the Broadcast Journalism Training Centre (BJTC). 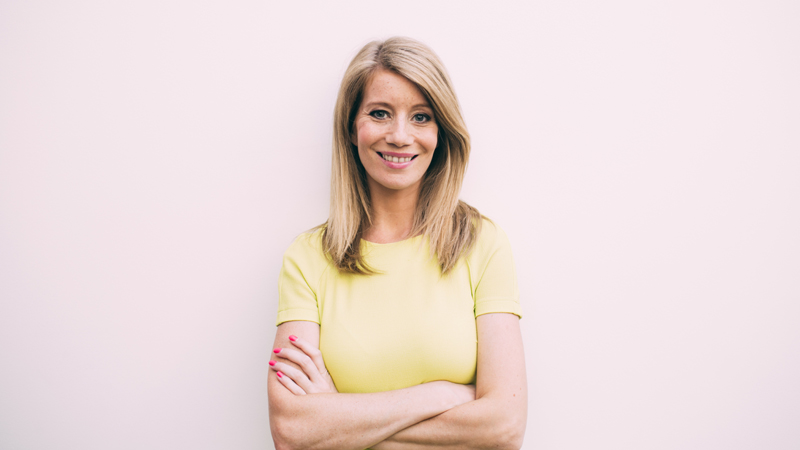 IRN Awards celebrate the very best of commercial radio news, and the judges select nominations based on evidence of a range of broadcast journalism skills including the use of angles, interviewees, the creative use of audio and shaping of stories.

Kait’s radio documentary focused on loneliness, and how it is affecting Britain’s physical and mental health. She interviewed people who had encountered loneliness and struggled to deal with the stigma surrounding it. The documentary looks at various ways people have overcome loneliness, from setting up council-funded community initiatives and choirs and a walking football team.

She said: “It's great to be recognised by IRN via this nomination. The documentary was not only enjoyable to make but highlights an important issue. Through the braveness of complete strangers opening up, with me praying I had pressed all the right buttons on the recording device, I am really proud of the work.

“It is important too to recognise that much of what went into the finished product was a culmination of hard work and guidance from all the teaching staff on the Multimedia Journalism MA course over the 18 months I studied part-time. The learning extended across all the varying modules, from finding and developing a story, having good sources, and being legally compliant.”

Learn more about studying Journalism and Mass Communications at the University of Westminster.