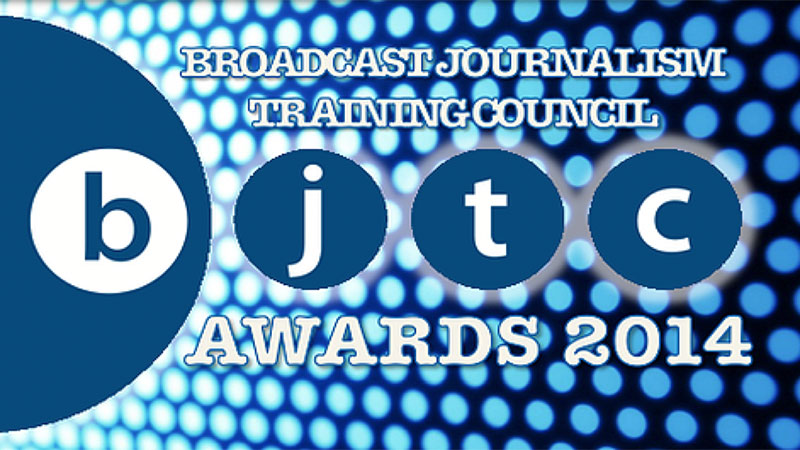 Yasmine, who originally comes from Cairo, has just received her Multimedia Journalism (Broadcast) MA. The course is accredited by the BJTC, which is the UK’s industry-backed training body for online and broadcast journalism.

There was a record level of entries to the BTJC Student Journalism Awards this year from the 3500 students studying on BJTC accredited courses throughout the UK.

All of the award nominations can be seen on www.bjtc.org.uk.

Yasmine could also be in line for the Steve Harris Award for Student Journalist of the Year, which will be presented to one of the winners or runners up who the judges feel has excelled beyond all other entries and has shown the most rounded multimedia ability. A £500 cash prize will accompany this award.

Yasmine is now working for BBC Arabic in London, in the same building as many of her course colleagues who are working for the BBC in various roles.

Jon Godel, BJTC Chief Executive said: “Our industry judges were very impressed with the standard of the entries. They feel they have found some journalism stars of the future.”