David Dunkley Gyimah, Senior Lecturer in Journalism at the Faculty of Media, Arts and Design, has been invited to speak at the Apple Store Regent Street at Oxford Circus in March about the future of news, social and video journalism. 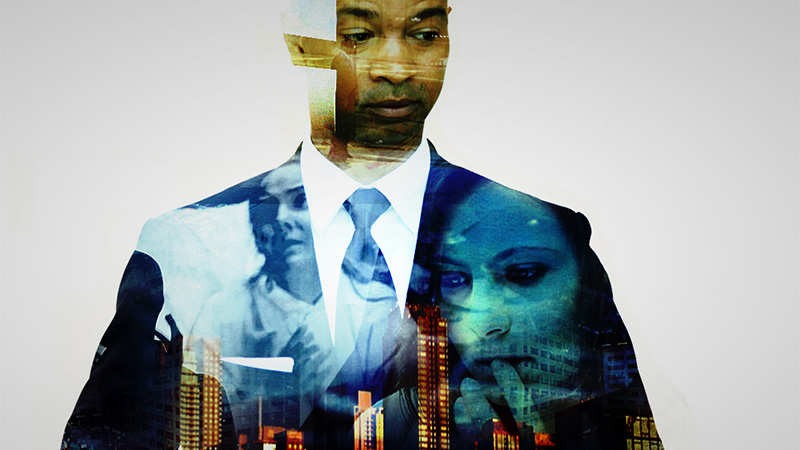 His talk will reflect his PhD research, a confluence of artistic and cinematic practice and coding in video journalism, and his own experience as an international award-winning video journalist and Knight-Batten Award winner for Innovation in Journalism.

David, who is based at the University of Westminster’s Harrow Campus where he lectures in Digital Journalism, said: “There’s a rich ongoing discussion about changes in the media, brought on by digital, emergent technology and social networks. Artistry and cinemacity – the essence of storytelling – require renewed attention in the digital and social story age. It’s something I teach to our MA students.”

His global study involved interviewing figures such as former ITN Editor Deborah Turness, just before she was appointed as the first woman to be President of News at NBC, as well as Robert Drew the founding father of Cinéma Vérité.

Recognised by his peers as being at the forefront of media and video journalism, last September he was one of the 25 media experts invited by Guardian columnist Professor Jeff Jarvis to speak at the City University of New York (CUNY) about reinventing television. He has also been invited to speak at the Mobile Journalism Conference (MOJOCON), Dublin’s first mobile conference that takes place on 27-28 March.

The former BBC and Channel 4 News producer has been a juror and chair of the Royal Television Society Television Awards for broadcast innovation, and is an artist in residence at the Southbank Centre as well as a Knowledge Transfer Partnership supervisor.

His award-winning website viewmagazine.tv reflects a broad range of his innovative work in video journalism and online space, which has previously been profiled by Apple and occupies a top ranking on Google under the search term  ‘video journalism’.