A documentary by Zeyad Salem, Westminster School of Media, Arts and Design alumnus who graduated from the Multimedia Journalism (Broadcast) MA course in 2016, has been selected for the BFI Flare: London LGBT Film Festival 2017. 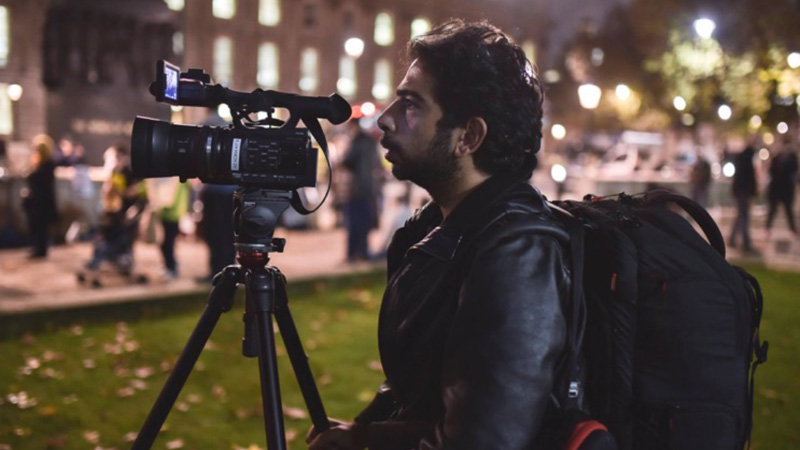 For his MA project Zeyad created a documentary titled Else about gender variance showing three characters Michele, Juno, and Sami who identify under the umbrella term Non-binary. The documentary explores what is gender, does it matter and how the public views gender in comparison to twenty years ago.

When speaking about his project being selected for the BFI Flare, Zeyad said: “I am so happy that my first attempt as a one-man-crew filmmaker is chosen for such a prestigious festival.”

The BFI Flare Film Festival opens on 16 March with the world premiere of Fergus O’Brien’s BBC production Against the Law at BFI Southbank. The Festival will present over 50 features, more than 100 shorts and a wide range of special events, guest appearances, discussions, workshops, club nights and much more.

Zeyad is currently working on an entertainment show in Cairo and is the founding member of Cultural Innovators’ Network (CIN) and Chevening Alumni.