Dr Peter Catterall, Reader in History in the Department of Social and Historical Studies, has secured a £1.5m grant extension from the Heritage Lottery Fund for Crossness Engines Trust in South London. 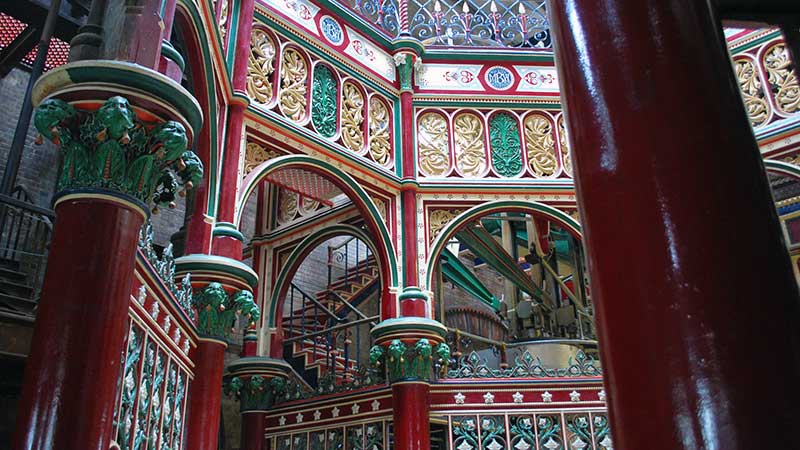 Dr Catterall, who serves as chair of the Finance Committee for the Trust, said of the funding: "This could not have been more timely as it was the 150th anniversary of the original opening of Crossness on 4 April."

The grant will enable essential landscaping work around the site, on which the advice of Adam Clemens in the Department of Property and Construction proved invaluable. It will also facilitate the installation of a major new exhibition on "The Great Stink", when the Thames was so polluted in the 1850s that Joseph Bazalgette was commissioned to build the London sewers which, on the south side of the river, converged on Crossness. This played a vital part in facilitating London’s dynamic growth, as well as ending the periodic outbreaks of cholera that had plagued the city since the 1830s. The result was this extraordinary feat of Victorian engineering, which the volunteers at the Trust have been lovingly restoring since the 1980s. Among the treasures on the site is the largest working rotary-arm steam engine in the world. The grant will help to preserve the magnificent Victorian buildings and engines to mark their vital contribution to London’s history.

More information about the project from the Crossness Pumping Station website.