The British Academy of Film and Television Arts (BAFTA) hosted the Graduation Showcase of University of Westminster students from the Film BA Honours course for the fourth year in a row, attracting high-profile guests from the British film industry. 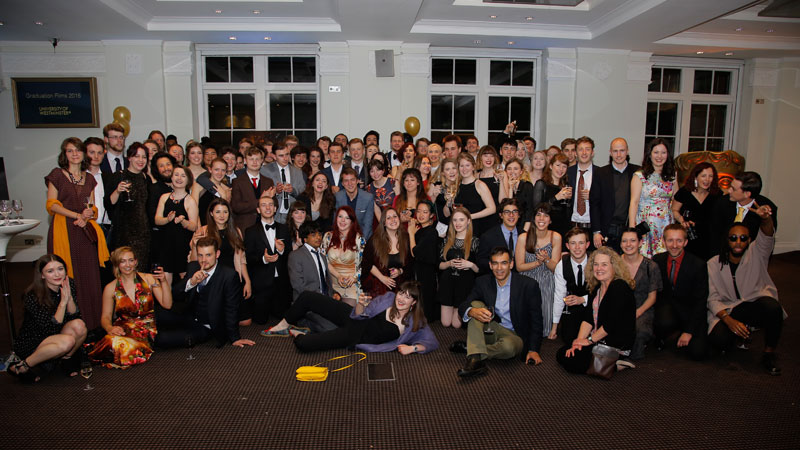 Industry figures were joined by students, parents, staff and alumni for the evening of film screenings in the lavish BAFTA building at Piccadilly Circus.

This year the show displayed a vibrant mix of immersive documentary and original drama. Directed by Connor Adam, written by Isobel McConnell and produced by Aleksander Tyczynski and  Aiste Jukstaite, ‘Look Up’ follows Kenneth whose daughter was abducted by aliens. The film features ambitious special effects. The realist drama ‘Lazar’, directed by Plum Stupple-Harris and produced by Jelena Krivosic, and the emotional drama ‘Sacrifice’, directed by Elena Passani and produced by Jade Touron, were also among the graduate movies screened. Another family action film ‘Singularity’ was directed by Chris Upson and produced by Jaz Blair-Edmund and features a lonely boy who finds a rogue artificial intelligence program on his computer after the mysterious disappearance of the internet. Also, directed by Sean Parnell and produced by Lauren Lind, ‘The Abbey’ is an emotional drama and an intriguing observational documentary about the rituals of a small group of monks who live in Belmont Abbey, a Benedictine monastery near the Welsh border.

Nicholas Parry, freelance television director and first year multi-camera tutor at the University, said: “I was extremely impressed by the work this year's graduates have produced, particularly the confidence they have displayed in different genres. I remember them as being an outstanding year; it was fantastic to see how they have progressed and matured”.

Alongside these graduation films screened a realist second year drama ‘Husky’, and third year documentary ‘Cattle Market’, as well as the three commercials, entitled ‘Damon’s Funeral’, ‘Three Princesses’ and ‘Been Inside Too Long?’, which won at the Kodak Nahemi Student Commercial Awards 2016 despite fierce competition.

The showcase was followed by a reception in the David Lean room for an evening of drinks and conversation with industry figures.

Graduating students and the course team would like to thank the M. S. Farsi Foundation and Creative Skillset for their financial contributions to this year’s graduation films, and to the following companies for their support: Arri Media, Arri CT, Canon (UK), Grammercy Park Studios, The Farm, Cinelease, Panavision, Cirrolite.

The three-year undergraduate programme is one of the best known film and television courses in the world, with an international reputation for its academic and practical teaching, and was the first course of its kind in the UK to be awarded degree status. 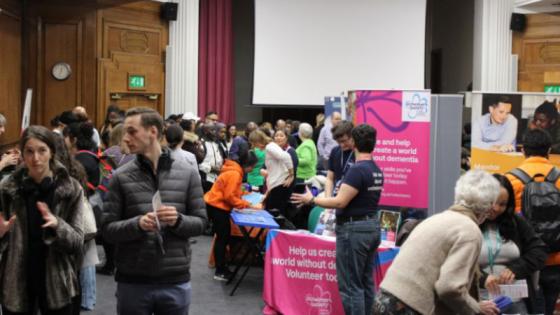 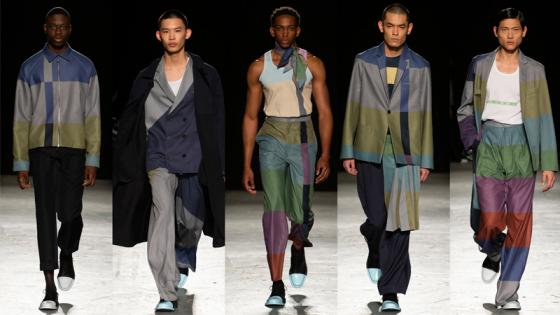 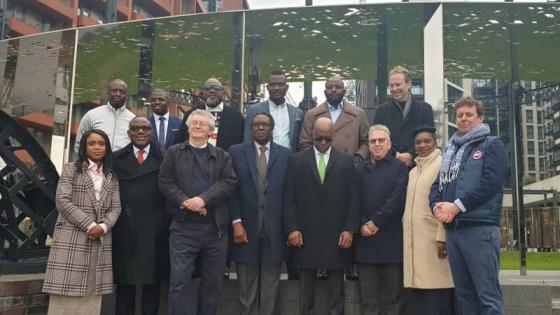