Felipe Jimenez, who studied Music Business Management MA at the University of Westminster, has been given the ‘Most Sustainable Business Model in a Cultural Company’ award. 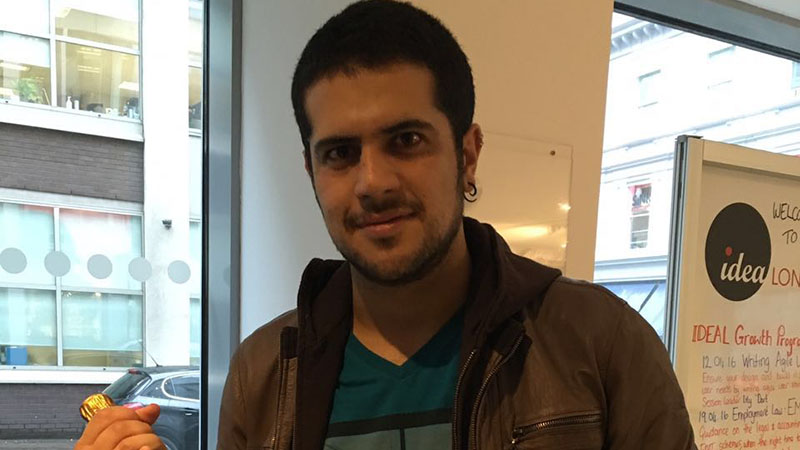 The prize was awarded to Felipe Jimenez by the Colombian Ministry of Culture, Accelerator Innpulsa and the School for Creative Start-Ups in London. Along with the award, he also received a cash prize of £7,500.

Felipe’s business is called Hermanos Brothers, which is an innovative Latin music theatre company. His venture creates Latin American music - theatre productions in truly innovative formats that aim to promote positive mental wellbeing. He also aims to take Hermanos Brothers to communities in Latin America who do not have access to these specific types of shows.

The company has been sponsored by the Latin American Theatre Festival CASA in London, who helped put on its first production in 2015 in a scratch version. From there, the company received an award in the Colombia National Story Telling Competition. In the future, Felipe is also aiming to produce a 3D binaural audio show for children with special needs.

Speaking about the award, Felipe said: “It has been a very exciting first year and we will continue on creating innovative, fun and profound shows.”

Hermanos Brothers was created by Felipe as part of the Tier 1 Entrepreneur Visa scheme, once he had graduated. The scheme gives promising graduates from outside the European Economic Area the opportunity to stay in the United Kingdom and create their own businesses. It allows graduates to stay in the UK for 12 months, with a view to potentially extend it to 24.

Find out more about the Tier 1 Entrepreneur Visa scheme at the University of Westminster.