Venetia, a 2018 Documentary Photography and Photojournalism MA graduate, was commended for her ‘21st Century Bedouin’ and ‘Soo-Dhawoow’ series by BBC’s Nick Robinson and Isabel Hardman of The Spectator. 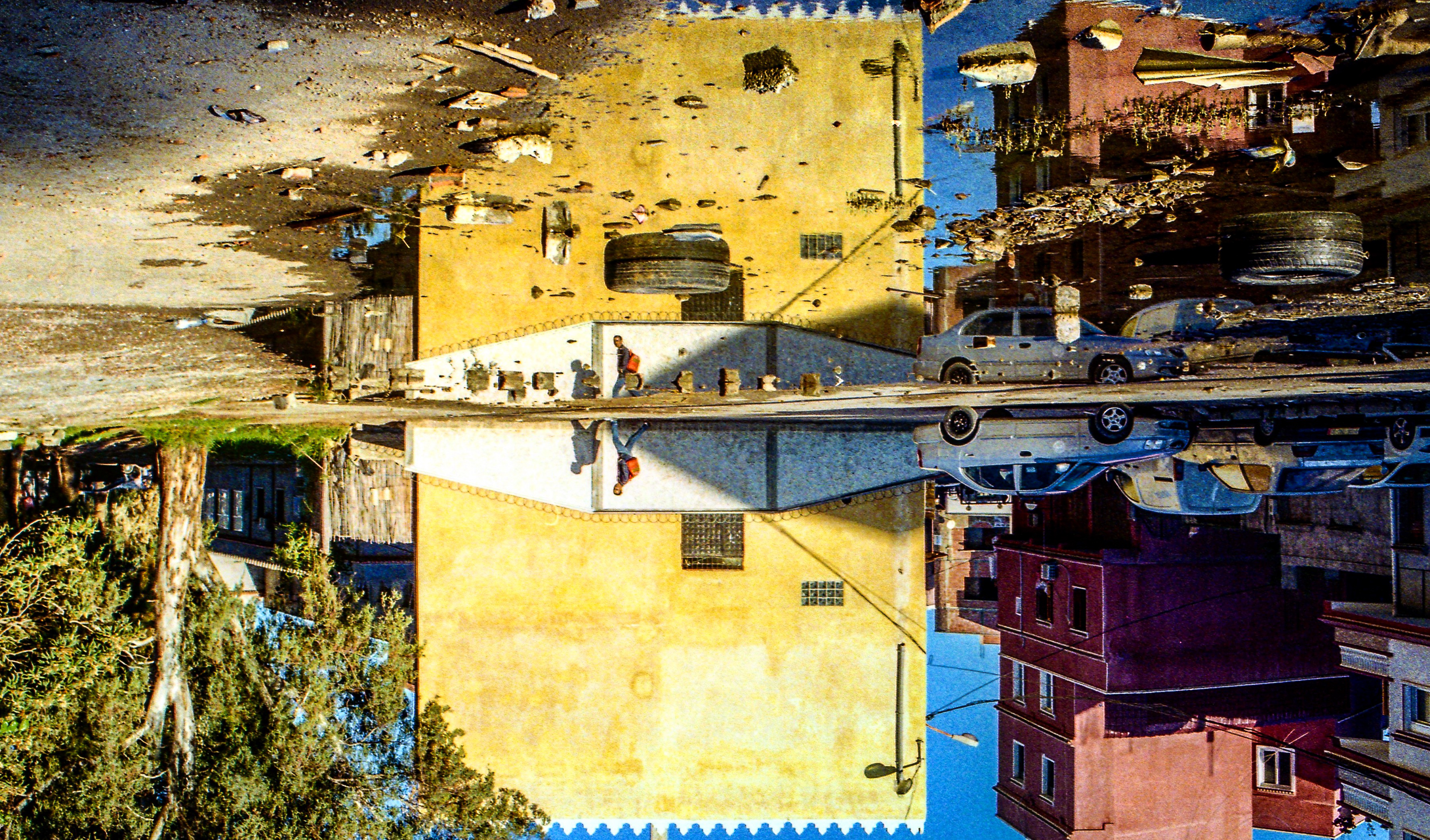 The aim of this specific category was to find students with talent for telling stories visually, whom embody the BBC’s values and can serve a student audience. They had to submit three examples of work they produced while being students published or broadcasted and aimed at a student audience for the academic year 2017-18.

Winners were revealed at an awards ceremony at the BBC’s Radio Theatre in central London on 24 October, where Venetia received a special commendation for her work.

Venetia’s work aims to combine contextual analysis of social issues with grassroots reportage, platforming the voices of the closest to the issue at hand. Relying on collaborative methods, she explored the relationship between photographer and subject on her samples submitted for the award.

Venetia organised the ‘SooDhawoow’ project with the aim to give a platform to Somali voices within existing Somali cultural heritage collections. It invited British Somali artists, historians and social scientists to critically review the Somali Collection at the British Library and produce their own reactive documents as well as chose their preferred location to take an assisted self-portrait using an extended shutter release.

The final journal was exhibited in various London galleries and is now archived within the Library’s Somali Collection as an alternative to colonial representations dominating cultural records. The proactive archiving project was supported by the British Library and covered by BBC Somali.

‘21st Century Bedouin’ is a collaborative photo series which follows three generations of a Bedouin Algerian family documenting how nomadic life has been transformed by colonisation, civil war and urban migration.

The series won the Maghreb Photography Awards 2018, was presented an Honourable Mention by Getty Reportage Grants 2018, and was shortlisted for the 2018 Contemporary African Photography Prize, as well as the Royal Photographic Society's International Photography Exhibition.

Speaking about the accolade Venetia said: "I am delighted to have been Highly Commended by the BBC in the category of Visual Journalist of the Year. It's an honour to have my work selected amongst so many other talented journalists by the renowned judges Nick Robinson and Isabel Hardman. I want to especially thank my sources and collaborators, as without those brave enough to share their stories, us journalists would have nothing to report. Looking forward to what comes next!"

Sarah Sands, editor of the Today Programme and chair of the judges, said: “Student journalism is thriving in the UK. The judges have seen in-depth investigations, moving personal stories, razor sharp reviews, and a fair dose of wit and mischief.

“It’s been inspiring to see so much creativity and diversity among the next generation of journalists, and we’re looking forward to helping some of them develop their careers here at the Today Programme.”

Nick Robinson presents the Today Programme on BBC Radio 4, hosts the BBC Radio 4 Podcast “Political Thinking” and was previously the BBC’s Political Editor. Isabel Hardman is Assistant Editor at The Spectator and writes a weekly column for the Daily Telegraph.

Venetia, a Scottish photographer and journalist, focuses on investigating the many ways in which political and economic forces shape our society. She runs photographic storytelling workshops with marginalised communities in London, working with organisations such as the British Red Cross, The British Library and Octavia Foundation.

Find out more about the Documentary Photography and Photojournalism MA.