Westminster Business School graduate, actor Irvine Iqbal, who is the only British Asian actor to have performed in all three British Asian musicals in the West End, is staring as the character of the Sultan in Disney’s Aladdin. 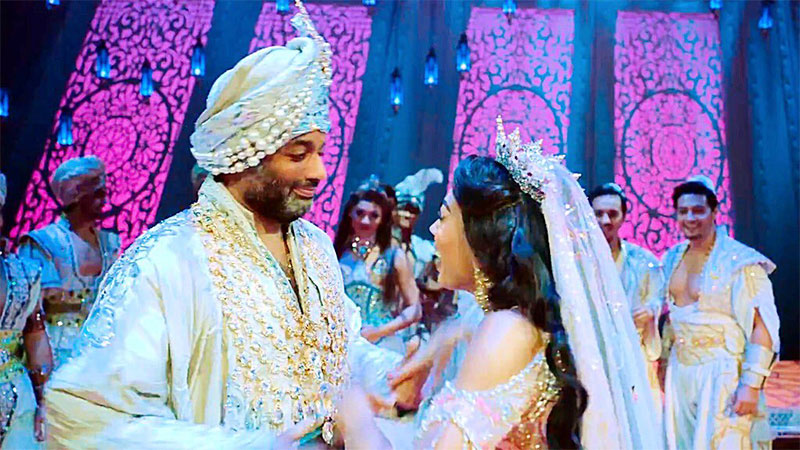 Irvine Iqbal, who completed a Master of Business Administration (MBA) at the University’s Marylebone Campus, and also trained at The Royal Academy of Music, has had an acting career spanning 16 years.

As well as starring in Disney’s Aladdin, he has appeared in West End musicals such as Bombay Dreams, The Far Pavilions and Bend it like Beckham. On television, Irvine has played roles in BBC’s Eastenders, Doctors and Casualty. In 2011, he worked with David Walliams on David Walliams Live in the West End and created the role of Raj.

Irvine also recently appeared on the BBC Asian Network with fellow cast member Stephen Rahman-Hughes, to talk about their roles in the musical with presenter Preeya Kalidas.

Disney’s Aladdin which has proved triumphant in London’s West End plays at The Prince Edward Theatre. The West End production comes directly from Broadway, which has been delighting audiences in New York. Proving such a great success, the musical has extended its booking period to February 2016.