Sigala, who studied Commercial Music BA Honours, at the University of Westminster, has signed a multi-million dollar licence deal with Sony. 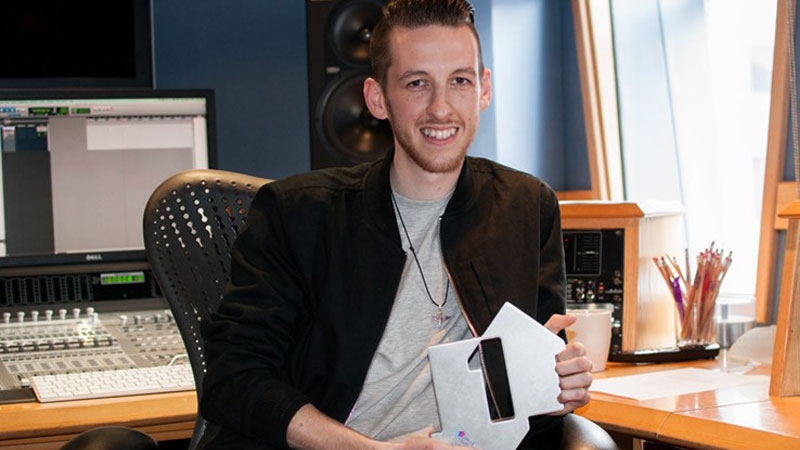 The deal, which is with Sony, Columbia and Ultra Records, means that Sigala’s music will be distributed and promoted worldwide. Since signing to Ministry of Sound Recordings, Sigala’s three singles have been streamed over 300 million times.

“Sigala is the latest in an amazing line of success from our brilliant students, from Above & Beyond to Emmythegreat, Rudimental, The Feeling, and literally hundreds of other music industry leaders in all areas of the industries.”
Sigala has already had three Top 10 singles in the UK, including last year’s Number 1 ‘Easy Love’. Even without the licensing deal, ‘Easy Love’ was a hit across Europe, hitting the Top 10 in Belgium, Germany, Ireland, The Netherlands and Sweden. His latest single, ‘Give Me Your Love’ is a collaboration with John Newman and legendary musician Nile Rodgers.

The University of Westminster’s Commercial Music BA Honours was the first in the UK to offer the opportunity to learn, practise and experiment with the artistic and business strategies in today’s music industry. The course is taught in the Westminster School of Media, Arts and Design.