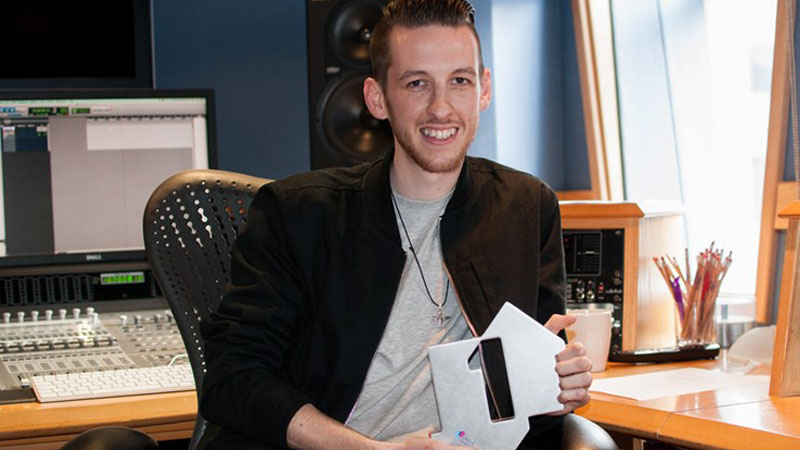 “This is so amazing. I had no idea this would ever be a Number 1 record,” Sigala told OfficialCharts.com. “I wrote this song in my bedroom on a Sunday evening after a couple of beers. I had no idea it would go to the top of the charts!”

Speaking about whether he has a follow up single lined up, Sigala said: “We’ve got a selection of songs in the pipeline that we’re really happy with. I’m keen to do some more original stuff now. I’ve been doing a lot of writing with people and I’m impressed with the results. I realised as soon as Easy Love started to take off, I was going to have to up my game!”

London-based producer Bruce Fielder, who goes by the name Sigala, graduated in Commercial Music BA Honours with a First Class Honours in 2013.

The University of Westminster’s Commercial Music BA Honours was the first in the UK to offer the opportunity to learn, practise and experiment with the artistic and business strategies in today’s music industry. The course is taught in the Westminster School of Media, Arts and Design.