Westminster Film and Photography BA course graduate Kristin Ulseth’s film ‘Odd is an egg’ has been selected for this year’s London Film Festival and will be screened at BFI Southbank on 8 October. 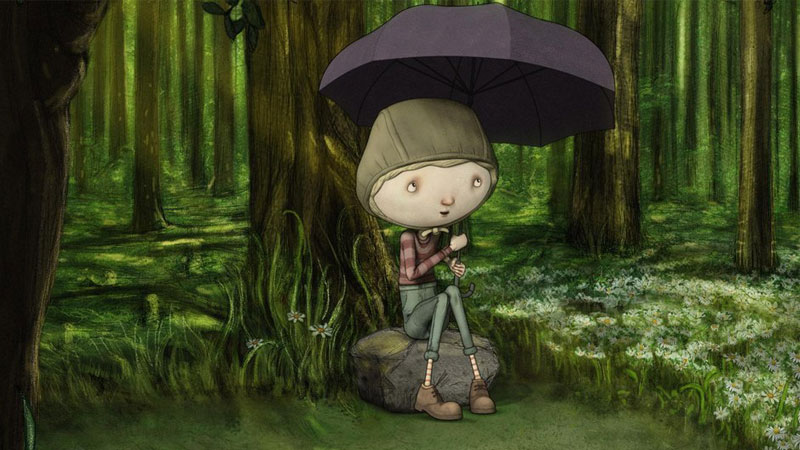 The film ‘Odd is an egg’ has previously also won the Best Animated Short Award at Tribeca Festival in New York.

The film story and illustrations, based upon Norwegian author Lisa Aisato’s book ‘Odd er et egg’, follows character Odd, terrified of his head to be broken until one day, he falls in love with Gunn, a fearless and happy character who will help Odd to break free from his worries in the most unexpected way.

The award-winning Westminster graduate said about the success of her film: “It was a long way from Harrow College at the University of Westminster to winning the award for Best Animated Short at Tribeca Film Festival’s exclusive Animated Shorts program curated by Whoopi Goldberg. It has been an adventurous 25 years working in a number of roles and formats in the Nordic Film and Television industry. Starting off as a stills photographer, my BA in Photo, Film and Video opened up a world of insights, which I later pursued with great passion once the opportunities came my way. The award was a great inspiration to continue fighting for projects I am passionate about, no matter if it’s as a producer, director or writer.”

Find out more about the film screening at the BFI Southbank on 8 October.

Find out more about the Photography BA Honours course at the University of Westminster.

Find out more about the Film BA Honours course at the University of Westminster.