Both Ashley Williams and Claire Barrow studied on the BA (Honours) Fashion Design course at the University of Westminster. 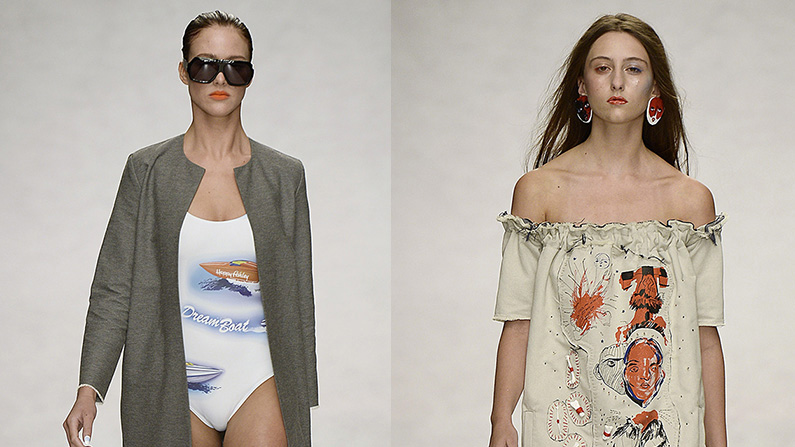 Though Ashley and Claire only showed their graduate collections at Westminster in 2012, they have already shown at London Fashion Week and gained a number of celebrity fans and clients including Rihanna, Rita Ora, Pixie Geldof and Harry Styles.

Both designers were showing at London Fashion Week as part of Fashion East, which is run by Lulu Kennedy to support emerging fashion talent. Fashion East is a pioneering non-profit initiative established by the Old Truman Brewery in 2000 to nurture emerging young designers through the difficult early stages of their career.

Style.com said Ashley Williams's collection had ‘Star power’, while Vogue said Claire Barrow’s collection was as ‘tough as ever – dressing boys and girls for whom no usual rules apply’. 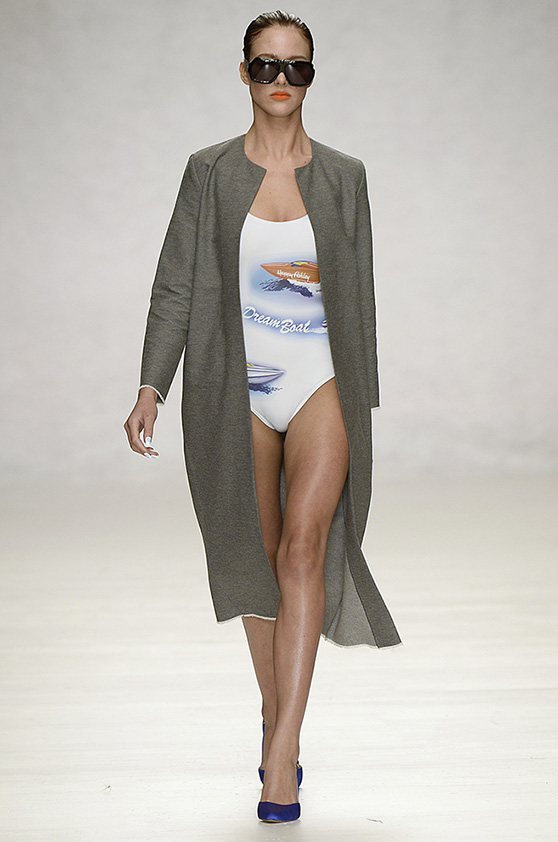 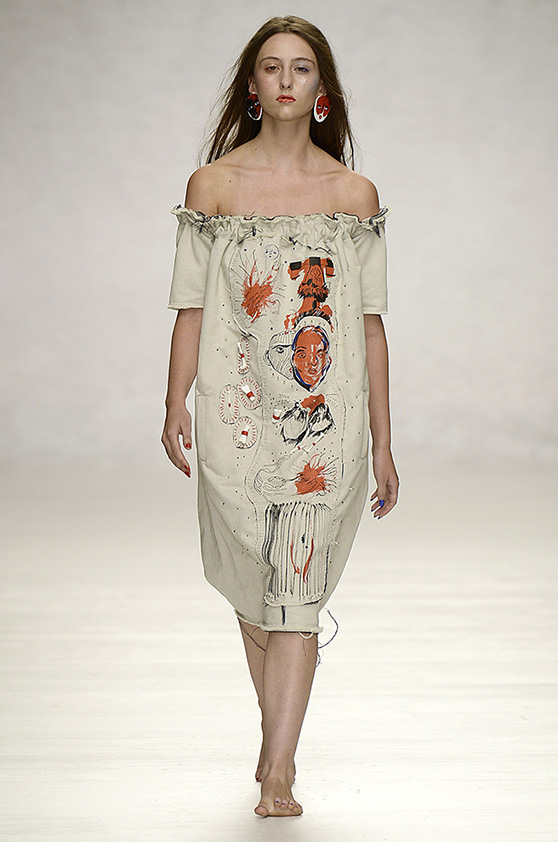