Westminster Senior Lecturer in Medical Microbiology and emerging virus expert Dr Edward Wright, who has undertaken several research projects on the Ebola virus in the Department of Biomedical Sciences, was involved in producing the latest policy draft outlining measures needed to combat previously unseen diseases that can be transmitted between animals and humans, also known as emerging zoonotic diseases. 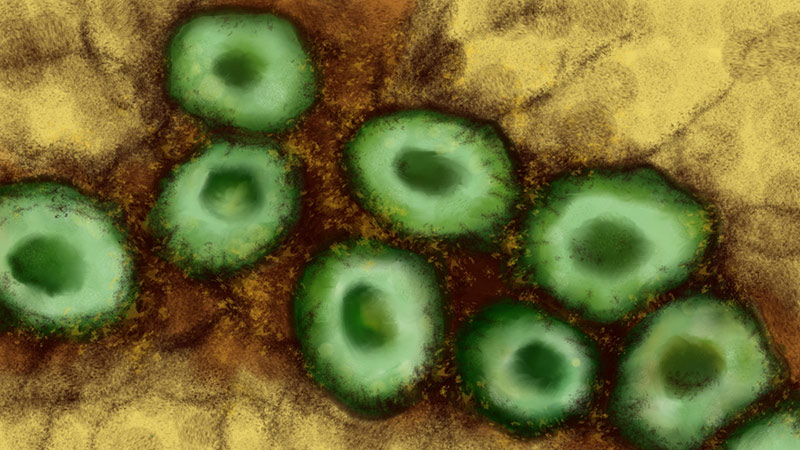 The Society for General Microbiology’s briefing was informed by a panel of infectious disease experts, and was issued to UK and Irish politicians and policy-makers. Dr Wright advised on emerging viruses that could pose the greatest threat to human health in the future and what can be done to limit this risk.

Emerging zoonotic diseases include avian flu and Middle Eastern respiratory syndrome (MERS) – viruses that are considered a likely source of future epidemics and pandemics, which could cause substantial loss of life and cost billions of dollars to tackle.

The briefing highlights the importance of microbiology research to mitigate these threats, within a One Health approach, which sees collaboration across human and animal healthcare professionals and scientists. The paper recommends a number of research areas in relation to emerging zoonotic diseases to be upscaled.

It also proposes the following points to be built into policies to be prepared for or prevent future outbreaks:

Dr Wright said: "It is difficult to predict what will cause the next big outbreak but the unprecedented number of cases of Ebola virus disease in west Africa has highlighted the major public health threat emerging zoonotic diseases pose. Key to limiting this threat is the One Health initiative and continued monitoring for such diseases in high-risk populations."

Westminster researchers are involved in the fight against the Ebola virus in a number of ways, including developing antibody therapies, vaccines and a diagnostic device called EbolaCheck that provides results within 40 minutes, over eight times quicker than some existing laboratory techniques. Some of our alumni have been active on the field during the current outbreak, such as Dr Babak Afrough who shared his experiences in Guinea with us.