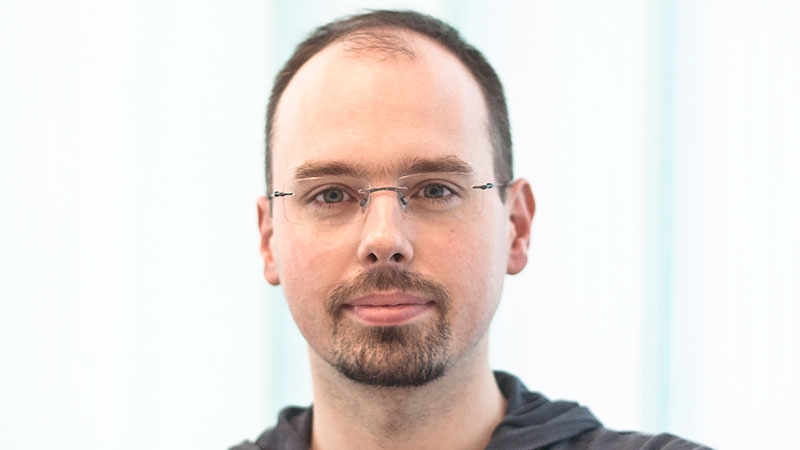 The study points out that the longer people live in parts of Britain that overwhelmingly vote Conservative, the more likely they are to support that party.

Social and economic factors such as income, age and marital status affect people’s decisions about where to move, and also influence the way they vote.

According to The Economist, one explanation is that Conservatives are better at nudging newcomers to join their tribe. Safe Labour seats tend to be urban, mobile and socially diverse, so people who move to them may feel less compelled to fit in.

Read the full article about the forthcoming paper on The Economist website.