Joanna Orland received her Audio Production MA from the University of Westminster Faculty of Media, Arts and Design, and is now Senior Sound Designer for the Sony Creative Services Group. 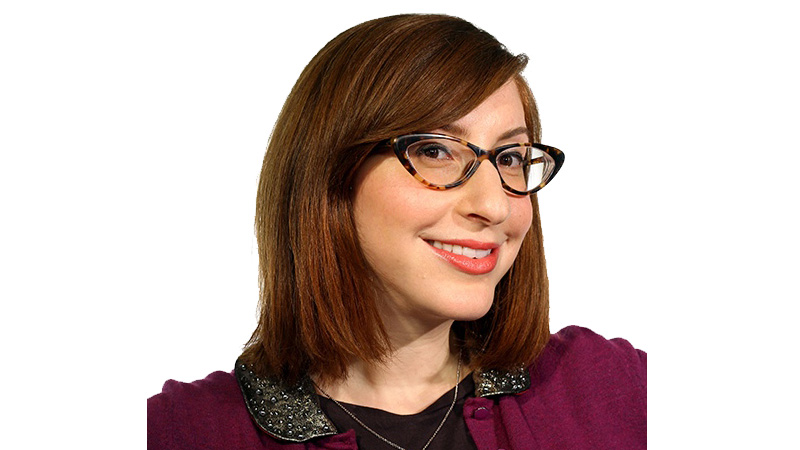 Joanna has had a passion for audio, music, film, television, radio, video games and all forms of media and pop culture for as long as she can remember.

Having initially studied Radio and TV Arts in Toronto, Canada, she moved to the UK to take a her Masters degree in Audio Production at the University of Westminster. She joined EA Criterion in 2005.

Joanna says: "After a few years at EA Criterion, I made the move to Sony’s London Studio as a member of the central Creative Services Group where I am currently continuing in my role as Senior Sound Designer. Some of my SCEE credits include the Develop Award-winning Wonderbook: Book of Spells, Diggs Nightcrawler, God of War 3, and demos for Project Morpheus."

She also spent three years as Module Leader and Visiting Lecturer of the Audio Production MA course at the University of Westminster.

"I am very proud to have recently become a STEM Ambassador and a Ukie Video Game Ambassador which allows me to try and inspire young people into pursuing STEM careers, such as a career in video games," she says.