Sing (Mindenki), a short film written and directed by the University of Westminster alumnus Kristóf Deák who graduated from the Directing Film and Television MA course in 2010 (now Film and Television: Theory, Culture and Industry MA), has been nominated for an Oscar in the Short Film (Live Action) category. 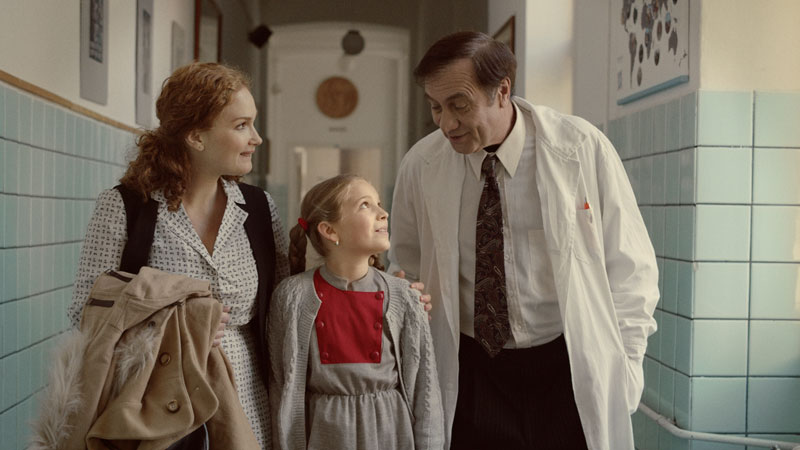 The short film is set in 1991 Budapest, Hungary. Inspired by a true story, it follows an award winning school choir, their charming teacher and a new girl in the class whose arrival starts a series of events that might expose the dark truth behind their fame.

The now Oscar-nominated Westminster alumnus said: “My time as a student on the Directing Film and TV MA course and then as a teaching assistant at the University of Westminster gave me so much.”

Kristof continued: “One of the best days of my life was our final project screening which we held with full house in the University’s Regent Street Cinema which has since undergone a historic refurbishment project.”

Dr Michael Goddard, Course Leader of the Film, Television and Moving Image MA, said: “Kristóf Deák's Oscar nomination for Sing (Mindenki, 2016) is a tremendous achievement from an exciting emerging director and editor, who has been successful in both film and television.

“We are very proud that the University of Westminster was able to contribute to Kristóf's education in the moving image and that he is now gaining such international recognition.”

The 89th Academy Awards ceremony will be held on 26 February. The whole University of Westminster is very proud of Kristof for achieving an Oscar nomination and will continue to root for him on the way forward.

Watch the trailer for Sing.

Learn more about Film and Television: Theory, Culture and Industry MA at the University of Westminster.

You can also find out more about the Film BA Honours course.