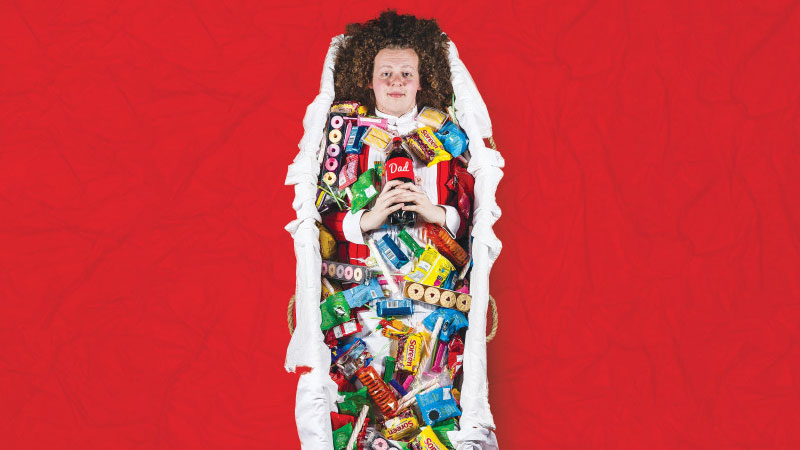 The radio adaptation features Jack discussing the events following his father’s death with audio clips of his 85-year-old grandmother.

Good Grief debuted at the 2015 Edinburgh Fringe Festival and celebrates lost loved ones and explores the topics of death and grief, it was inspired by Jack’s personal experience with death after his father passed away when he was in the middle of sitting his GCSE’s.

The show, produced by the Soho Theatre, blends comedy and storytelling with film. Described as “Engaging, frank and humorous” by the New York Times it was shortlisted for the Best Show by an Emerging Artist in the Total Theatre Awards 2015 and is now touring across the UK until the 24 June.

Jack Rooke is a comedian, writer and regular panelist on BBC Radio 1’s The Surgery. He is currently working on his own BBC Three documentary about happiness, due to air in 2017.

Learn more about studying Journalism BA at University of Westminster.