Will Manning, who studied Radio Production BA Honours at the University of Westminster, is joining Capital FM on 1 June. 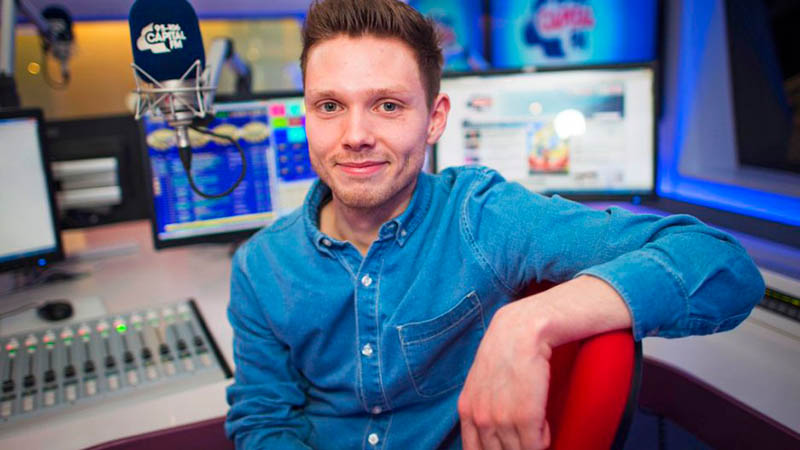 Since graduating from the University, Will has presented shows on KISS, Radio 1Xtra and The Hits. He has also interviewed the likes of Taylor Swift, 5 Seconds of Summer, Nicki Minaj and Ariana Grande.

Along with his work on radio, he has also been featured on MTV, Channel 4 and Loose Women, and has toured with The Saturdays.

During his time at the University of Westminster, Will Manning was taught by Dr Matthew Linfoot, Course Leader of Radio and Digital Production BA Hons. On Will’s success, Dr Matthew Linfoot said: "This is great news for Will, I'm so pleased for him. He always pursued his ambitions to be a presenter while studying at Westminster, and it just shows that talent and determination bring rewards."

Find out more about Radio and Digital Production BA Hons at the University of Westminster.