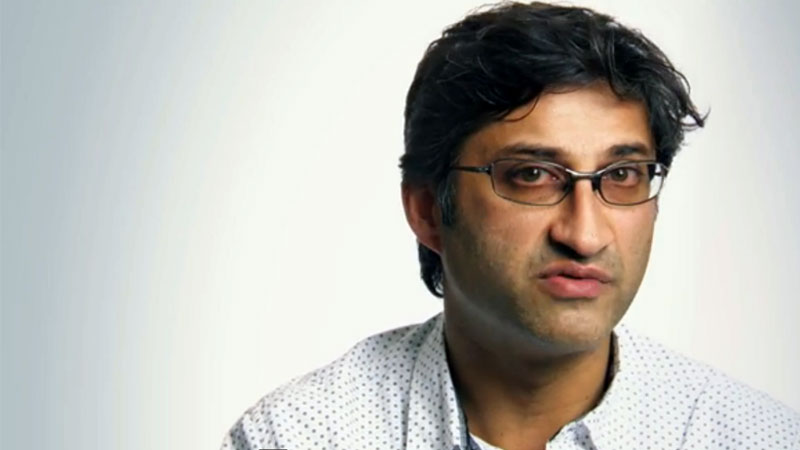 Earlier this year the Westminster graduate won an Academy Award for Best Documentary Feature for the film Amy, about the late singer Amy Winehouse. Having debuted at the Cannes Film Festival, Kapadia's Amy documents the late British soul singer’s rise to fame and the events that led to her death at the age of 27 in 2011. The film has been hailed 'a tragic masterpiece' by critics. The film also won the 2016 Grammy Award for Best Music Film, as well as a BAFTA for Best Documentary.

The 10th annual edition of the Progress 1000 honours “progress makers” – the people who are helping to shape the city for the future.

Describing Kapadia, the list in partnership with Citi Bank says: “Hackney boy Kapadia is a London-based director with a global outlook. His first feature, The Warrior, was set and filmed in Rajasthan, India and since then he has created a niche for himself with Senna and Amy, two documentaries telling the life stories of great talents. Who better, then, to bring the colourful story of Diego Maradona to the screen?”

The University of Westminster is a leading global centre for excellence in the arts and film production and has strong links with the film industry. Its Film BA Honours course, taught at the Westminster School of Media, Arts and Design, is one of the best known film and television courses in the world, with an international reputation for its academic and practical teaching.