Westminster alumnus Ghassan Hasbani has been appointed Vice President and Minister of Public Health, as one of the 30 members to form a new cabinet in Lebanon. 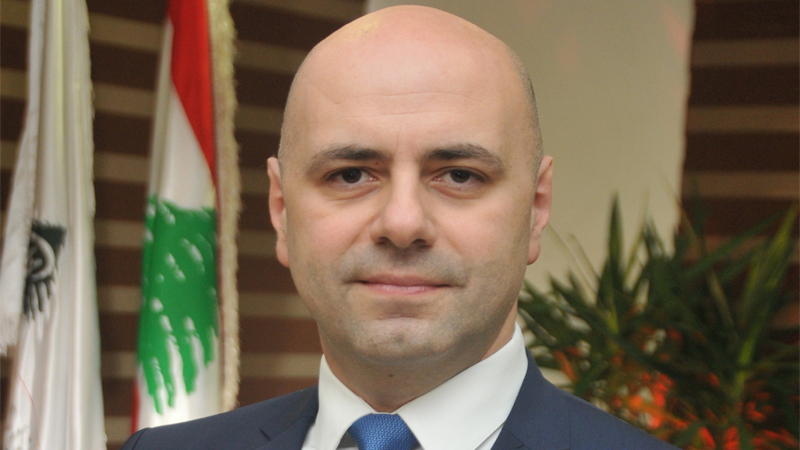 Ghassan Hasbani graduated from University of Westminster’s Electronic Engineering BEng Honours course with a First Class Honours degree in 1994 and had secured several leadership positions in the telecommunications and technology industries in Europe and the Middle East.

Hasbani spent ten years in the global management consulting firm Booz & Company, where he was a partner and also held the position of a Vice-President, leading the firm’s Middle East Communications and Technology practice.

Later he joined Saudi Telecom Group (STC Group) and was appointed a Chief Executive Officer of International Operations, applying the global experience in the telecom industry he has previously gained in the Middle East, Asia, Europe, and Africa.