The Extras Dept television, film and commercial extras company set up by Carla Stronge who graduated from Film and Television Production BA in 2002 cast background actors for Games of Thrones, Dracula Untold, and BBC Two’s The Fallen. 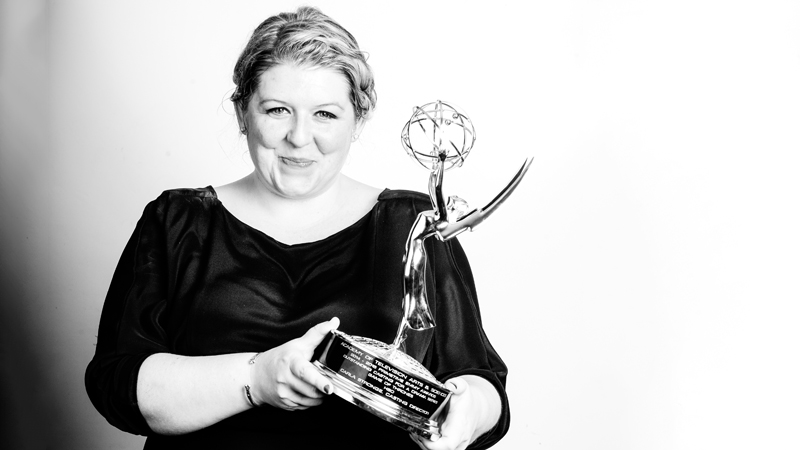 After graduating from the Westminster School of Media, Arts and Design Carla worked at The Bureau Film Company, Talkback Thames Television and London Weekend Television.

When speaking about her experience at Westminster she said: “I specialised in directing and screenwriting in my final year. I cringe at the thought of my graduation film now, but I met some wonderful people, with truly inspirational lecturers in photography and the likes of Tony Grisoni for screenwriting who really did have a long lasting effect on the type of work I tried to seek out in my career path.

“Many of those I worked with then went on to give me opportunities outside of university and some are still my best friends with whom we are working on projects in development.

“You simply can't beat studying film making in London, with all the art house cinemas, theatres, art galleries on your doorstep, not to mention all the opportunity to get out there whilst studying and crew on low to no budget shorts and music videos, I couldn't have asked for a better introduction to the industry I work in and love."

In 2015 and 2016, Carla won two primetime Emmy Awards for Outstanding Casting for a Drama Series, sharing both wins with Nina Gold and Robert Sterne.

Carla is now the Casting Director at Carla Stronge Casting.