Nigeria’s highest-grossing film, The Wedding Party, will be shooting scenes for a sequel in Dubai, one of the world’s most dynamic and exciting destinations. 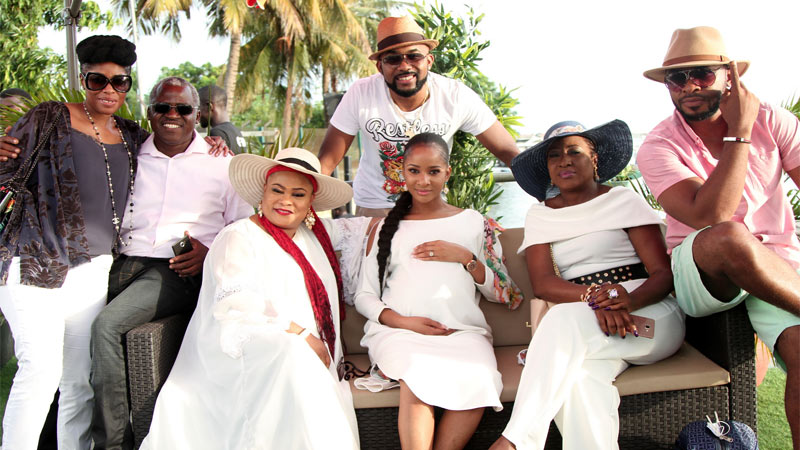 The Wedding Party 2: Destination Dubai will bring fans up to date with the newly-married couple Dozie and Dunni who are now expecting a baby. The sequel will reveal whether reformed bachelor Dozie is ready to be a parent but will also show his own parents, Felix and Obianuju working on their relationship while also meeting fans with the rest of their favourite characters.

The first film, The Wedding Party, was produced by the University of Westminster alumnus Don Omope who graduated from the Television Production BA Honours course in 2006. The Wedding Party grossed $1m in its first three weeks and became the highest grossing film in Nigeria. The film was selected as one of the opening films of the 2016 Toronto International Film Festival, and was subsequently acquired by Netflix for non-theatrical distribution.

Capitalising on the success of The Wedding Party, The Wedding Party 2: Destination Dubai plays out against the backdrop of Dubai’s most jaw-dropping locations as the characters get to sample the Nigerian visitor’s favourite pastime – shopping.

Mo Abudu, Executive Producer for EbonyLife Films and another Westminster alumna, is delighted to be in Dubai for the shoot. She said: “Ever since Dubai Tourism partnered with us on the Grand Premiere of The Wedding Party, it’s been my dream to bring the sequel here. We weren’t sure if it was going to be possible, but the amazing success of the movie made it more likely. Now with the original cast and the beautiful sights and sounds of Dubai, we think we may have a bigger blockbuster on our hands.”

Attempting to broaden the appeal of this much-anticipated sequel, the producers, The ELFIKE Collective, have added a number of popular Nollywood stars and personalities, including Patience Ozokwo aka Mama G, Chigul, Seyi Law and Elenu, and international cast members. With scenes shot in Lagos, London and Dubai, the film promises to be a visual feast.

The Wedding Party 2: Destination Dubai will go into post-production in time for film festival season and will have its Lagos premiere on December 10, with cinema release in time for the Christmas holidays.