Peter Barber, an academic from the University of Westminster’s Faculty of Architecture and the Built Environment, has won the Royal Academy of Architecture’s 2015 Turkish Ceramics Grand Award for Architecture. 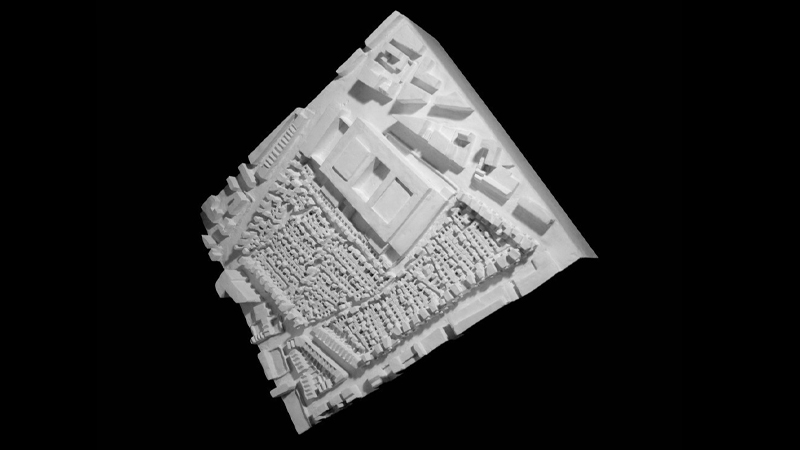 The prize of £10,000 was awarded this year to Peter Barber Architects’ proposal for the Royal Mail sorting office site, entitled, Coldbath Town – Mount Pleasant Sorting Office. The proposal envisions an alternative vision for low-cost housing on London’s Mount Pleasant. The proposal would provide inexpensive accommodation for around 100 small businesses and 2,000 homes for people on low incomes.

Peter Barber is an Architecture lecturer and design tutor at the University of Westminster, as well as having his own established practice. He has lectured about the work of the Practice at many institutions, including the Royal Institute of British Architects (RIBA), the Architectural League in New York, and numerous international and domestic university schools of architecture. He has previously been invited by the government to lead a discussion on "Designing for Better Public Spaces" with a team of top built environment professionals.

Find out more about the University of Westminster’s Faculty of Architecture and the Built Environment.