Westminster academic to give talk at the Royal Society of Medicine

Diana Garrisi, who is a visiting lecturer at the Westminster School of Media, Arts and Design, will give a talk at Royal Society of Medicine on 1 June. 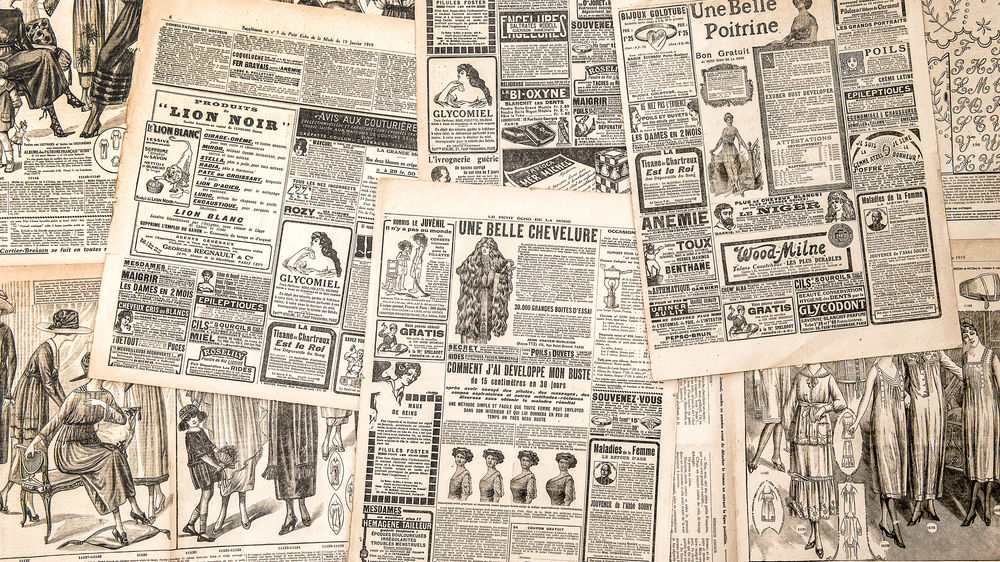 The talk will focus on the Victorian Press, and in particular, the press surrounding skin. Two particular case studies will be examined - the first being the news coverage into the death of Private John White in 1846. His death was particularly well documented, with it opening a debate into military flogging and how it affects the skin.

The second subject of Diana’s talk will be the coverage of the deaths of workhouse inmates between 1840 and 1860, who died as a result of bedsores. Both case studies will look at Erasmus Wilson, who was a noted dermatologist during the Victorian era. Diana will also look at the role played in the two case studies by Thomas Wakley, founder of the medical journal The Lancet.

The aim of Diana’s talk will be to show how skin benefited the British press not only by creating profit from the advertising of skin products, but also because wounds became symbols of social change.

Speaking about the talk, Diana said: “I am delighted to have been invited to speak at the Royal Society of Medicine about my PhD project. It is an honour to share my research findings about the Victorian newspapers' coverage of skin conditions in one of the country's major providers of postgraduate medical education.”

“This is a great occasion to reflect on the challenges of undertaking interdisciplinary research as well as on the benefits of fostering dialogue between different academic disciplines.”

Diana’s work on military flogging also won her the 36th annual Samuel J. Zakon Award in the History of Dermatology. The prize is awarded to the best research paper of the year which relates to the history of dermatology.