Dr Ipshita Basu, Senior Lecturer at the University of Westminster’s Department of Politics and the International Relations, was invited to the House of Commons on 23 January 2018 to speak on the political situation in Bangladesh and the role of UK aid. 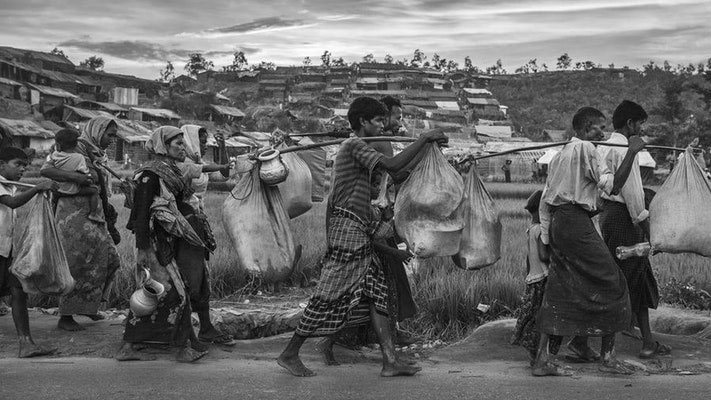 This session was organised to review the UK’s response to the Rohingya refugee situation in Bangladesh, chaired by Stephen Twigg, MP for Liverpool and was attended by a number of MPs, policy makers and members of the public.

Ipshita, along with other panellists from non-governmental organisations and UK academia, underscored the point that while Bangladesh has been supportive of refugees from Rakhine state in Myanmar, the domestic governance and political situation in Bangladesh is volatile and the state has a tight grip on media and civil society. This has a bearing on the safety, wellbeing and future of the refugees.

Ipshita previously worked as Head of Research at BRAC University’s Institute of Governance Studies in Dhaka (2010-12) and has recently published an edited book on Politics and Governance in Bangladesh: Uncertain Landscapes.

Watch the proceedings of the panel