The University of Westminster has risen to 28th in the 2018 table, also placing third in the UK for International Outlook. 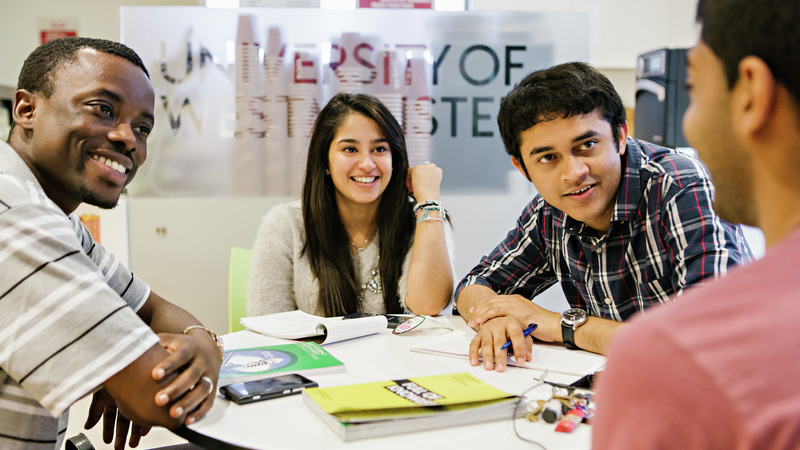 With students from 165 countries, staff from across the world and a highly international alumni community, the University of Westminster embraces global engagement in all its forms.

The rise in our rankings in the Young University Rankings adds to our continued success in recent league tables, having jumped 27 places, to 81st position in the 2018 Guardian University League Table, rising 13 places in the 2019 Complete University Guide to 82nd place and achieving 14th position in the Times Higher Education’s International Student Table.

Westminster is also listed as the most internationally diverse university in the UK, US, Australia and New Zealand in the Hotcourses Diversity Index (HDI). The Hotcourses Diversity Index allows you to compare levels of international diversity on the campuses of universities in the UK, USA, Australia and New Zealand. The data for the index is sourced from official government sources. Hotcourses says that many students see access to a multicultural community as a vital part of studying abroad.

We have a rich mix of international partnerships in over 20 countries worldwide, and place particular emphasis on providing international opportunities for our students. Westminster Working Cultures is one of the programmes, reflecting the University’s international outlook by giving students the chance to travel abroad and experience the professional environment and culture in cities across the globe, including Hong Kong, Mumbai and Washington D.C.