To celebrate Lesbian, Gay, Bisexual, Transgender and Queer (LGBT) History Month, the University of Westminster’s LGBT Staff Network will be hosting three engaging events ranging from a cinematic screening to a debate on LGBTQ rights with an international perspective. 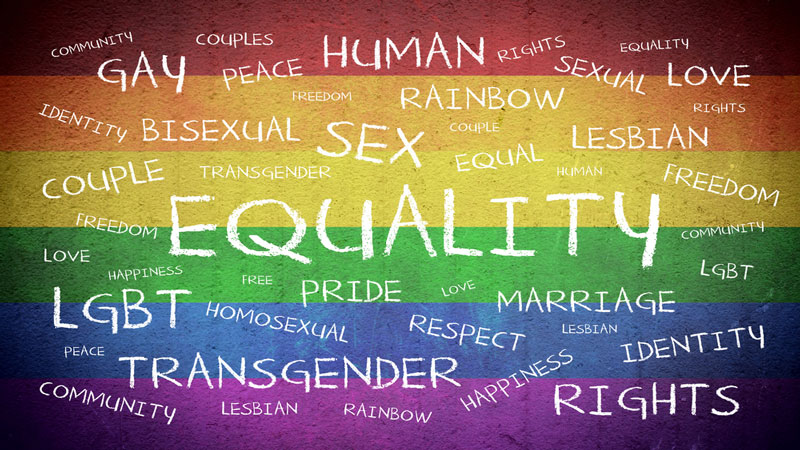 The University’s LGBT Staff Network invites students, staff and the public to three free events taking place throughout February – a screening of award-winning Australian film 52 Tuesdays at the historic Regent Street Cinema, an annual Queer Literature event and a public debate on the global politics of LGBT equality today.

The free screening of the film 52 Tuesdays at the University’s Regent Street Cinema will take place on Monday 1 February. 52 Tuesdays explores questions of gender and sexual identity in complex family situations. The film has won critical acclaim, including winning Best Feature Audience Award at the Melbourne Queer Film Festival; the award for Best First Feature at the Inside Out Toronto LGBT Film Festival, and the Special Jury Prize at the Rio International Film Festival.

The film follows 16-year-old Billie’s reluctant path to independence which is accelerated when her mother reveals plans for gender transition and their time together becomes limited to Tuesday afternoons.

The University’s Queer London Research Forum will also be hosting its second annual Queer Literature event on Monday 8 February. This year’s speakers will be transgender Anglican priest, poet and queer theologian Rachel Mann, and poet, novelist and activist Roz Kaveney. Rachel Mann is the author of three books, including an autobiography, Dazzling Darkness. Her poetry covers themes of gender, sexuality and faith. Roz Kaveney is a cultural commentator whose books include Reading the Vampire Slayer and the Lambda short-listed poetry collection Dialectic of the Flesh. Book your free ticket for the second annual Queer Literature event.

The Queer London Research Forum was established in 2013 and is housed in the Department of English at the University of Westminster. By bringing together academics, practitioners and participants from a wide variety of backgrounds, the Forum aims to encourage dialogue and debate about the range of London’s queer lives and experiences.

The network seeks to ensure that LGBTQ staff and students experience a safe university environment that celebrates diversity and actively encourages inclusion. More broadly, we seek to reach out to London's diverse LGBTQ communities through community engagement events.